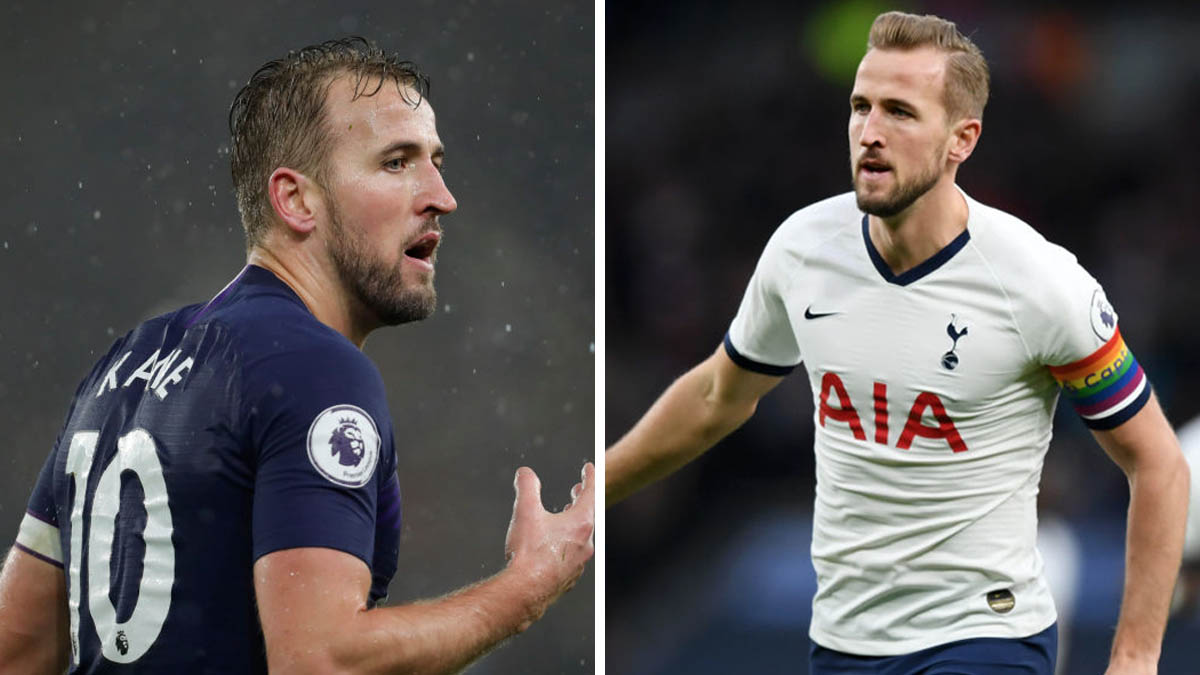 The numbers that Harry Kane has managed to rack up at Tottenham are nothing short of outstanding.

Kane has cemented himself as one of the most lethal and efficient finishers in the game, all while being handed the captain’s armband for the national team.

For all of his goalscoring prowess, there remains a huge void when it comes to silverware.

Unfortunately for Tottenham, holding on to a player of Kane’s ability was always going to get tricky without challenging for titles – and really, for the first time, the striker has admitted his future may lie elsewhere.

The striker opened up on what the future may hold during an Instagram live chat with Sky Sports pundit, Jamie Redknapp.

“It all depends on what happens as a team and how we progress as a team. So it’s not a definite I’m going to stay there forever – but it’s not a no either.”

Kane did however say he remans optimistic that Mourinho could deliver silverware at the club.

“We’ve been saying that for a couple of years now, we have got a fantastic team but for one reason or another we haven’t been able to get the trophies that, when you look from the outside, we’ve got the team to get,” said Kane.

“It’s a hard thing to take as a player. I want to win at everything I do so when we’re coming close and you don’t quite get there it’s hard to take and starts to build up. But from my point of view, and the team’s point of view, all you can do is do everything you can, give your best to win every game, to win trophies. For one reason or another, we haven’t quite got there yet.

“Next year, the gaffer now, it’ll be his first chance to really have a pre-season with the team and embed his values into the team and we’ll see what happens. Of course, I want to win, I want to win team trophies, I want to be doing it sooner rather than later. So we will have to see how it goes.”

Should Kane decide to leave before next season, there is sure to be a long queue of clubs ready to splash the cash on the England captain.

Harry kane opens up on Tottenham future in candid interview

Harry Kane opens up on the lowest moment of his career

Harry kane opens up on Tottenham future in candid interview

Harry Kane opens up on the lowest moment of his career