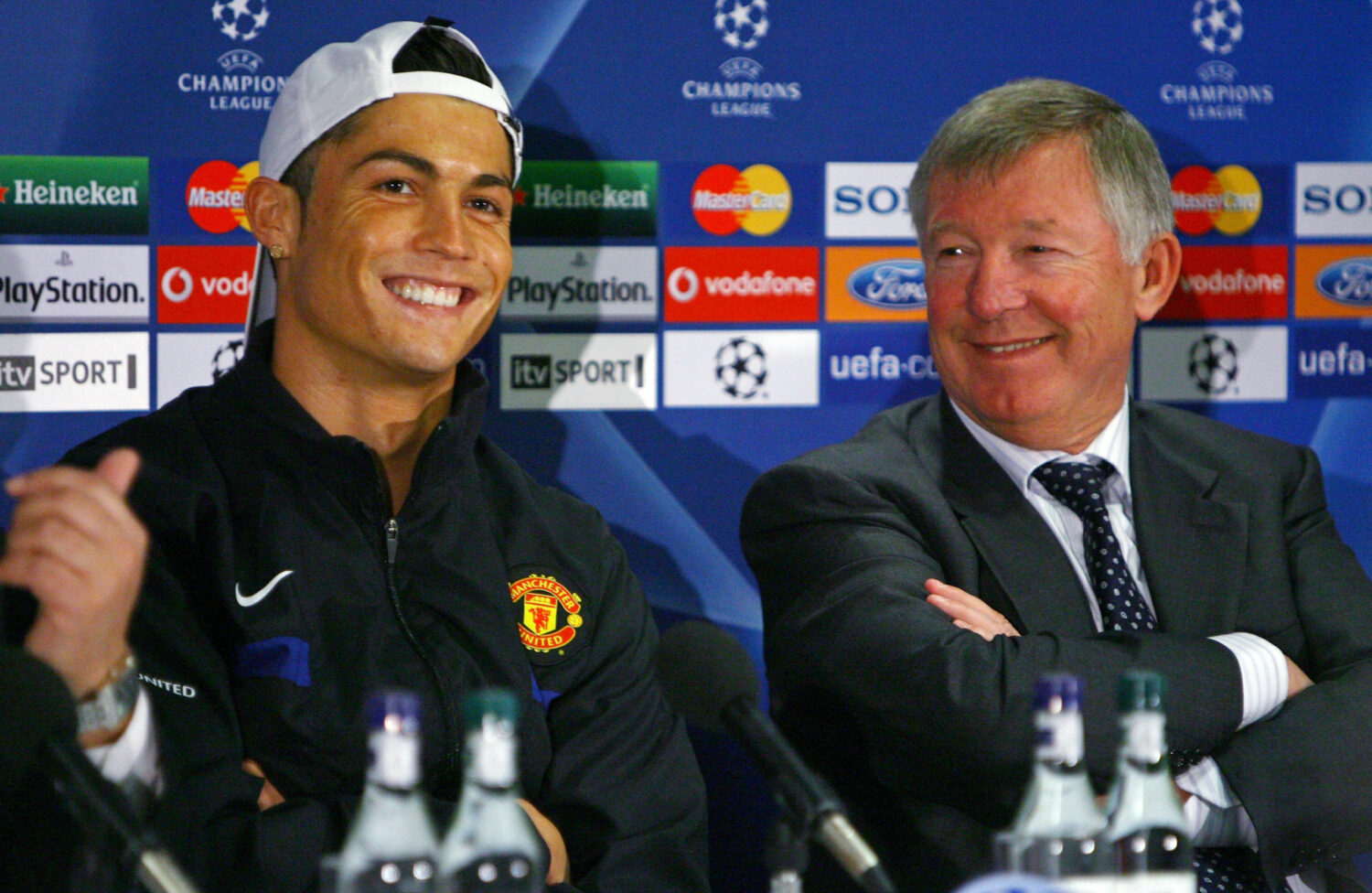 To say Manchester United played a blinder when they signed an 18-year-old Cristiano Ronaldo would be the understatement of the century.

There was no way anyone could have known what was in store when Ronaldo arrived at Old Trafford from Sporting in 2003.

Unsurprisingly, other clubs were interested in the Portuguese prodigy – the player’s agent, Jorge Mendes, has revealed the role Sir Alex Ferguson had in pushing the transfer through.

In an interview with the website SportBusiness, Mendes revealed Ferguson was desperate to ensure he got his man.

“I’ve always maintained that the coach is, in the end, the most important component in any transfer.

“Cristiano Ronaldo is a perfect example.

“Every club wanted him, but they all wanted him to have another season loaned back to Sporting.

“The only person who seemed willing to take him on immediately was Sir Alex Ferguson and, at that time, I had no doubt it was the best solution.

“My decision, made without a second thought, was that Manchester United was the ideal club for him. I’m sure that, if Cristiano Ronaldo had stayed at Sporting, he wouldn’t have played half the games he played for Manchester in the first season, at the end of which, by the way, he was voted the team’s best player by the fans.”

Ronaldo’s time at the club was a resounding success, building him into one of, if not the greatest player in the game – wining his first of five Ballon d’Ors in 2008.

During his time at Old Trafford, the attacker won a Champions League, three league titles, an FA Cup and two league cups.

United fans obviously have a lot to thank Sir Alex for – this is just another example to add to a never-ending list of his achievements as a manager.