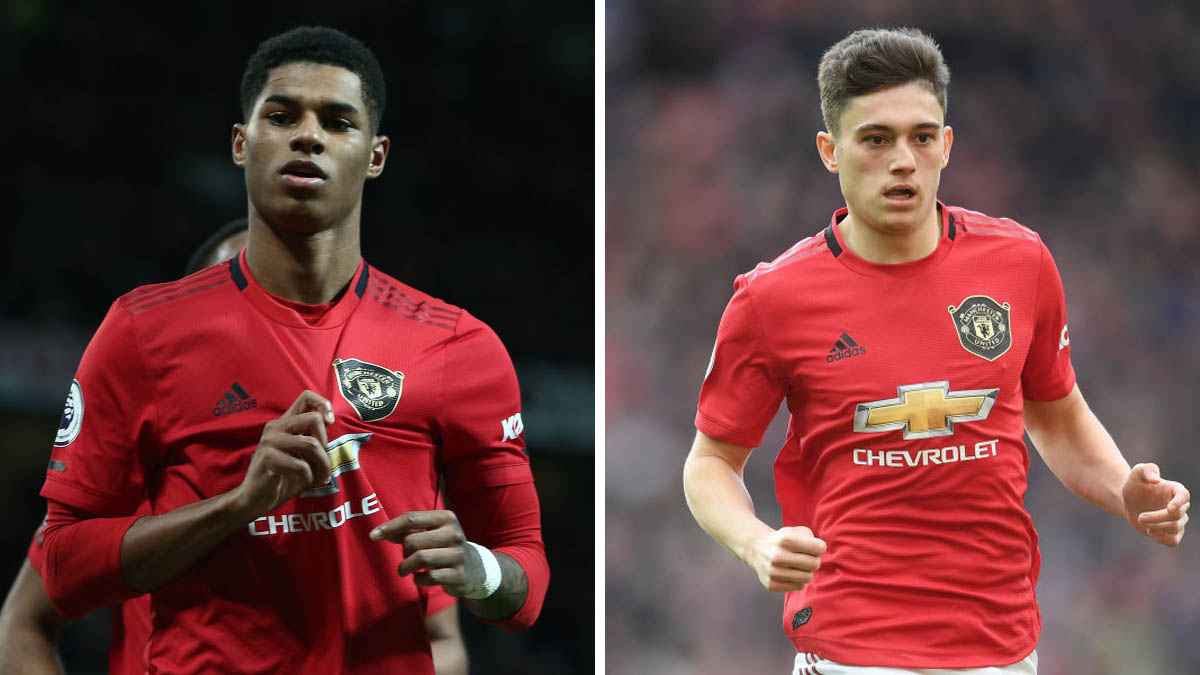 For the first time in a very long time, it feels like Manchester United may finally be turning a corner.

Say it very quietly – but there could be a reason to be excited about the future.

We’re under no illusions, there’s clearly still a long way to go, though a much-needed long-term plan finally seems to be in place at Old Trafford.

A key element of Solksjaer’s new-look United is pace on the counter.

The Norwegian has ensured his attack features speed as the focal point, so it comes as no surprise that the crown of the club’s quickest player is an incredibly close affair.

Unsurprisingly, it’s Daniel James who consistently clocks in as the fastest player on the pitch, a player who Ryan Giggs has previously described as the quickest he’s ever seen.

Following closely behind is Marcus Rashford, who was United’s quickest player in nine games before his injury setback.

Surprisingly, Brazilian Fred, who is now flourishing at the club, beat both players with an impressive 37.29 km/h, via Opta data.

However, it’s actually breakthrough star Mason Greenwood who has registered the highest individual speed this season, offering up a staggering 37.60 km/h in the 1-1 draw with Everton.

The 18-year-old has definitely been a high point in Solksjaer’s reign so far, notching 14 goals in all competitions so far, making a very real case for being a regular in the starting lineup.