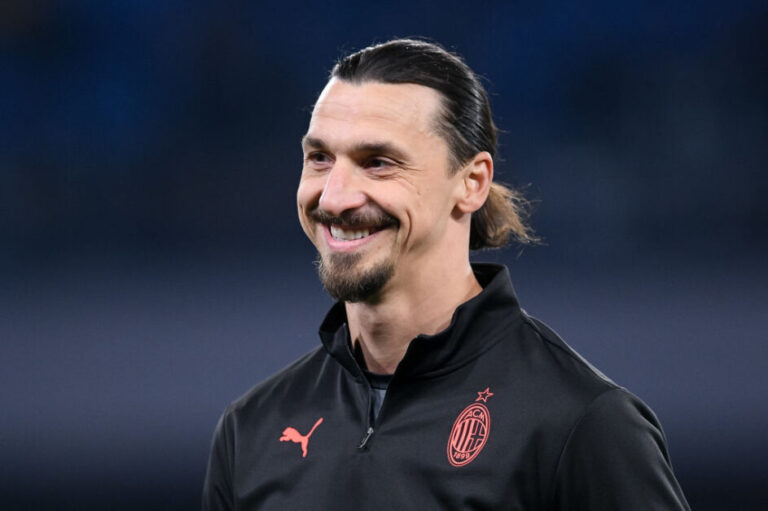 AC Milan are on the cusp of competing with the richest clubs in the world. An impending takeover could give them a huge summer transfer budget.

In times gone by, football fans have longed for the return of one of the world’s most entertaining sides. Milan were renowned for playing a beautiful style of football. Alongside Juventus and their city rivals Inter, they ruled the roost on the domestic scene, picking up 18 Serie A titles.

Furthermore, the Italian giants were undeniably one of the biggest players on the continent. They have seven European Championships in their trophy cabinet, in addition to five UEFA Super Cups. However, despite reaching the pinnacle of the sport, after winning the league in 2010-11, they rapidly sloped off.

The team lost a plethora of their best players. They took massive losses at both ends of the pitch, with Zlatan Ibrahimovic and Thiago Silva leaving the club.

In addition, starters like Alexandre Pato and Kevin Prince Boateng both moved on after significant drops in form.

From that point onwards, they spiralled into the abyss. Milan fell out of Champions League contention and even finished as low as 10th in 2014-15. However, over the last two years, they’ve regained their right to dine at the pinnacle of the Italian footballing pyramid. They finished second last season; and with four games left this season, they currently stand atop the table, two points ahead of Inter.

And if that wasn’t enough to get their fans screaming from the rooftops, the news of a potential takeover is bound to do the trick.

As per BFM RMC Sport, Investcorp, an investment fund located in Bahrain, could complete its purchase of the club by April 29. The buyout of up to €1.18 billion would see the club become one of the richest in the sport.

The same report claims, via Gazzetta Dello Sport, that the Serie A side could have a staggering transfer budget at their disposal. Milan will supposedly hunt down the biggest names in Europe with a €300 million warchest.

‘The Rossoneri’ have already set their sights on three potential targets, with a particular focus on bolstering their front line. After dazzling Bundesliga fans, Milan believes that Christopher Nkunku could have a massive impact at the club.

Furthermore, they’re looking to acquire the signature of Marco Asensio, with the expectation that the two-time Champions League winner could bring a winning mentality to the side. And with Raheem Sterling openly admitting that he’d happily move abroad, Milan is unsurprisingly zoning in.