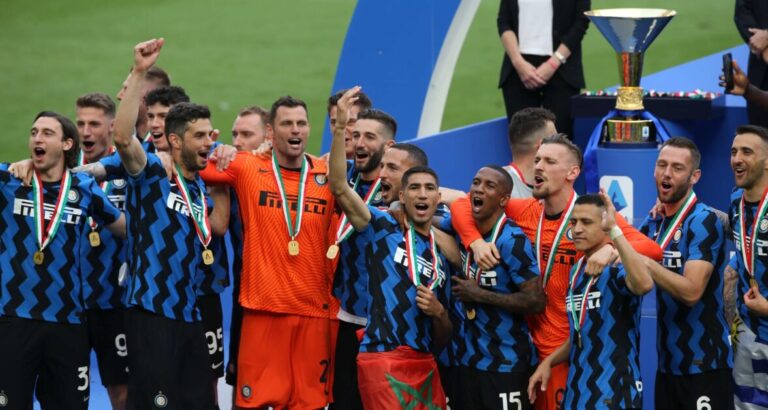 Serie A is reportedly planning a massive US-based tournament to ensure its players maintain fitness during the Qatar World Cup.

The 2022 edition of the most significant football competition on the planet will begin on November 21. It is slap bang in the middle of the season. This has caused massive disruption to domestic leagues around the globe. They have had to change their schedule to fit in with the competition.

This has left a lot of managers across the globe very concerned. They fear that their squads will severely lack match fitness when the regular season gets underway.

When does each top league break for the 2022 World Cup?

The Premier League will start the 2022/23 season on August 6. That is one week earlier than usual. They will then play 16 matchdays until the weekend of November 12/13, at which point they will break for the World Cup.

After the World Cup finishes on December 18, the players can enjoy the build-up to Christmas before recommencing on Boxing Day. The SPL intend to grind the campaign to a halt on the same day. They are set to return to action the day before the final.

Ligue 1 have announced that their break will begin on November 13. They will then get back to their domestic campaign on December 28. La Liga has also provisionally set the same break date. However, the Bundesliga will take a far more extended rest. There will be two months between their last game on November 13 and their return on January 20.

Read: Qatar 2022 World Cup: How fans can apply for tickets

Serie A, however, has reportedly come up with a different way to tackle the extended break.

The Italian league is planning a massive tournament in the United States involving each of their 20 teams, as per Tuttomercatoweb. The ambitious project will give the players not travelling to the World Cup a goal to focus on. It will also enable them to maintain match fitness.

The report states that all 20 teams will travel to the US to play in a competition. The Head of Competitions of the League, Andrea Butti, explained to the Italian outlet that the idea has been discussed for several months.

He said: “We started from a sporting base: 736 players from all qualified national teams participate in a World Cup. By splitting between those who play in the different leagues, starting from what happened in 2018 in Russia, the A-League has ‘sent’ 58 players registered for the World Cup.

“Everyone hopes that it will be in Qatar, but even in that case, the Russian Premier League has the most with 109.

“This number serves as a starting point: in Lega di A there are about 650 players registered among the various teams.

“By sending 80, 85, there remains a conspicuous number free from sporting commitments for a month and a half two, given that the championship will be suspended from 13 November to the beginning of January.”

What is the planned tournament structure?

Butti elaborated on how the tournament could look: “About twenty days in all. This one and a half-two month break require a sort of pre-season, also because from January to June, it will be a tour de force.

“So we thought of structuring a tournament with an initial group stage, and follow a tennis scoreboard with a quarter-final, semifinal and final.”

The Qatar World Cup will no doubt cause a massive inconvenience to the players and the clubs. And whilst travelling to another country to play a tournament isn’t ideal for the Serie A players left behind, it does at least give them the opportunity of playing competitive football. It wouldn’t be a surprise if other leagues follow suit.