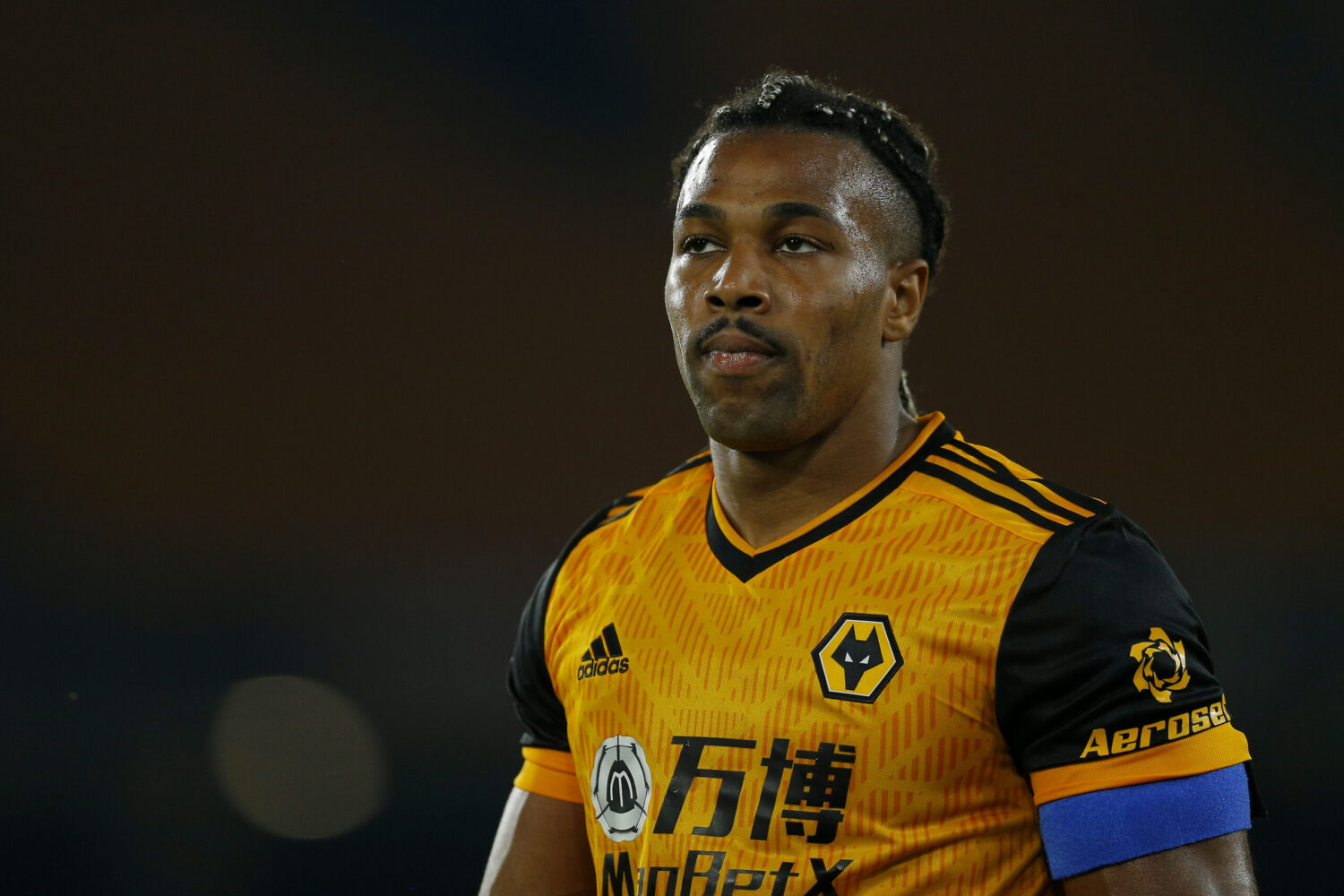 We’ve heard plenty of times of players having to choose which country they want to represent at international level, but things have gone a step further in the case of Adama Traore.

The Wolves winger was born in Catalonia, Spain to Malian parents – and now both international sides are in a tug of war to secure the services of Traore, after both called him up to their squads

Last month Traore was called up to the Spain squad, but had to withdraw after testing positive for coronavirus. That means the attacker can still represent either country, as he’s yet to make a senior experience for Spain, despite representing them from under 16 level and right up to under 21.

After being named in the Mali squad earlier this week, today he’s been named in the Spain squad by head coach Luis Enrique.

The 24-year-old doesn’t have long to make his decision either, with Spain set to play Portugal in the Nations League next Wednesday, while Mali host Ghana in a friendly on October 9.

In January, he stated that he has not decided on his international future but would be open to representing any of the countries.

“If he is listening to me right now – I am heading your way, Adama,” Kanoute, who swapped himself from France to represent Mali, told BBC Sport.

“The Mali FA has called me to say ‘please, please go and see him because you speak perfect Spanish so you can convince him’ and so on.

“I would like him to [play for Mali] but I will tell him the truth that it is obviously going to be a struggle and that it is not going to be so comfortable to play for an African national team.

“But the people give you back so much and he has the opportunity to make something big with a very, very talented generation that we have in Mali, so I will try to convince him.”

“Touch wood he can play this time as it’s his third call-up,” Enrique had said on Friday.

“I really want to see him in a Spain shirt. Regarding the call-up he’s received from Mali, it’s up to him.

“As far as I’m aware, he wants to play for us, but it’s his decision and we’ll always respect players’ decisions on these things.”