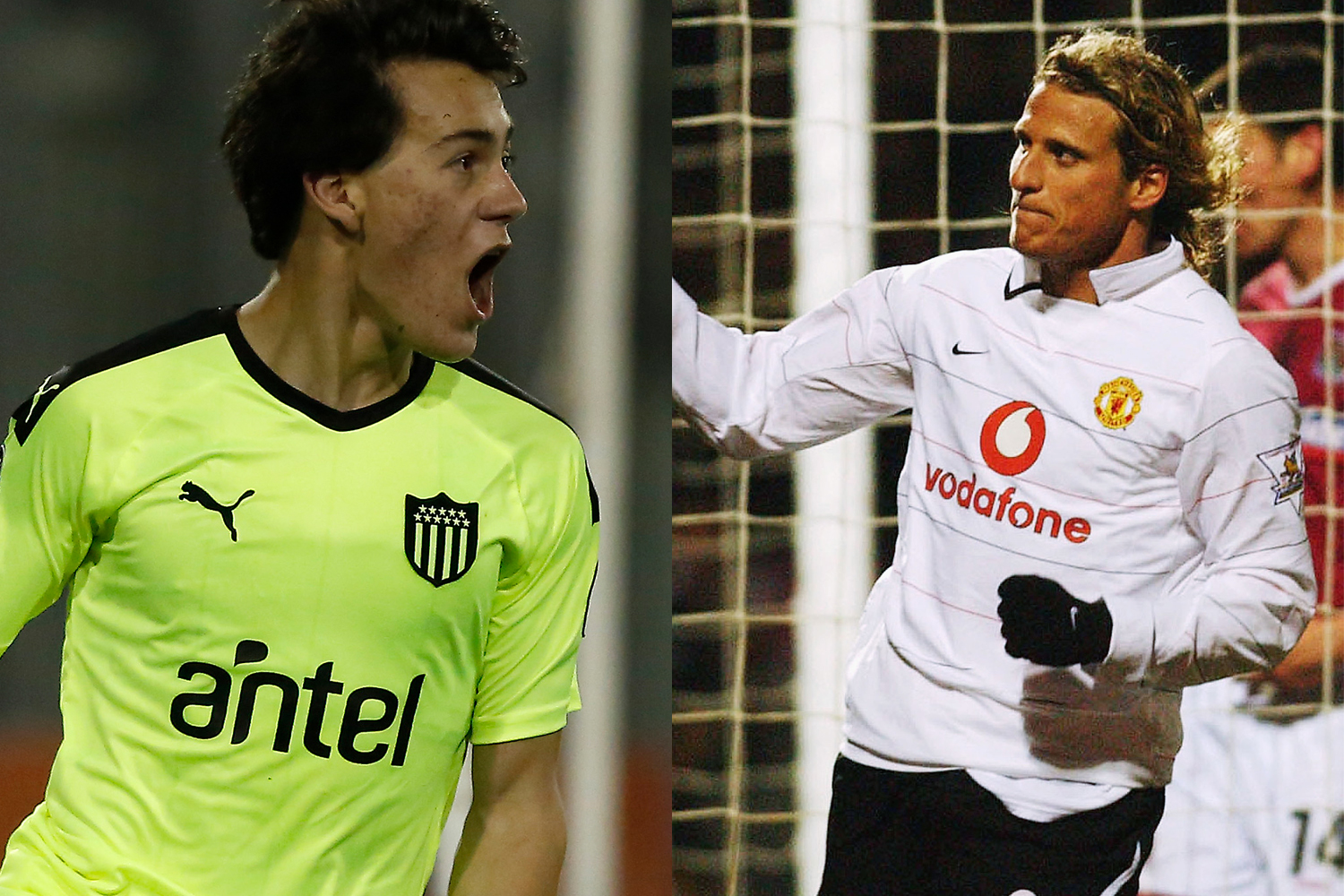 The transfer window didn’t really materialise into what many Manchester United fans had hoped, which in fairness, didn’t come as that much of a surprise.

There was a late name through the door though, 18-year-old Uruguayan, Facundo Pellistri.

While not exactly a household name in Europe, the winger has a decent reputation in his home country after a breakthrough season with Penarol.

It was actually former United striker, and cult hero, Diego Forlan who gave the youngster his debut at the club, admitting back in April that his potential would make him hard to hold on to.

“Pellistri has huge potential,” Forlan said earlier in the year.

?? Another Uruguayan arrives at Old Trafford…

“There is still a lot to work on. He is growing and he makes the difference. We know it will be difficult to keep him for a long time. He has great pace and that is hard to handle.”

“He is young, talented, he hasn’t played that much but you can see he is a real rascal with the ball at his feet,” Riquelme said last December.

“And that is important. There is not many like him around, who have the courage to be so cheeky on the pitch. That is highly valuable.”