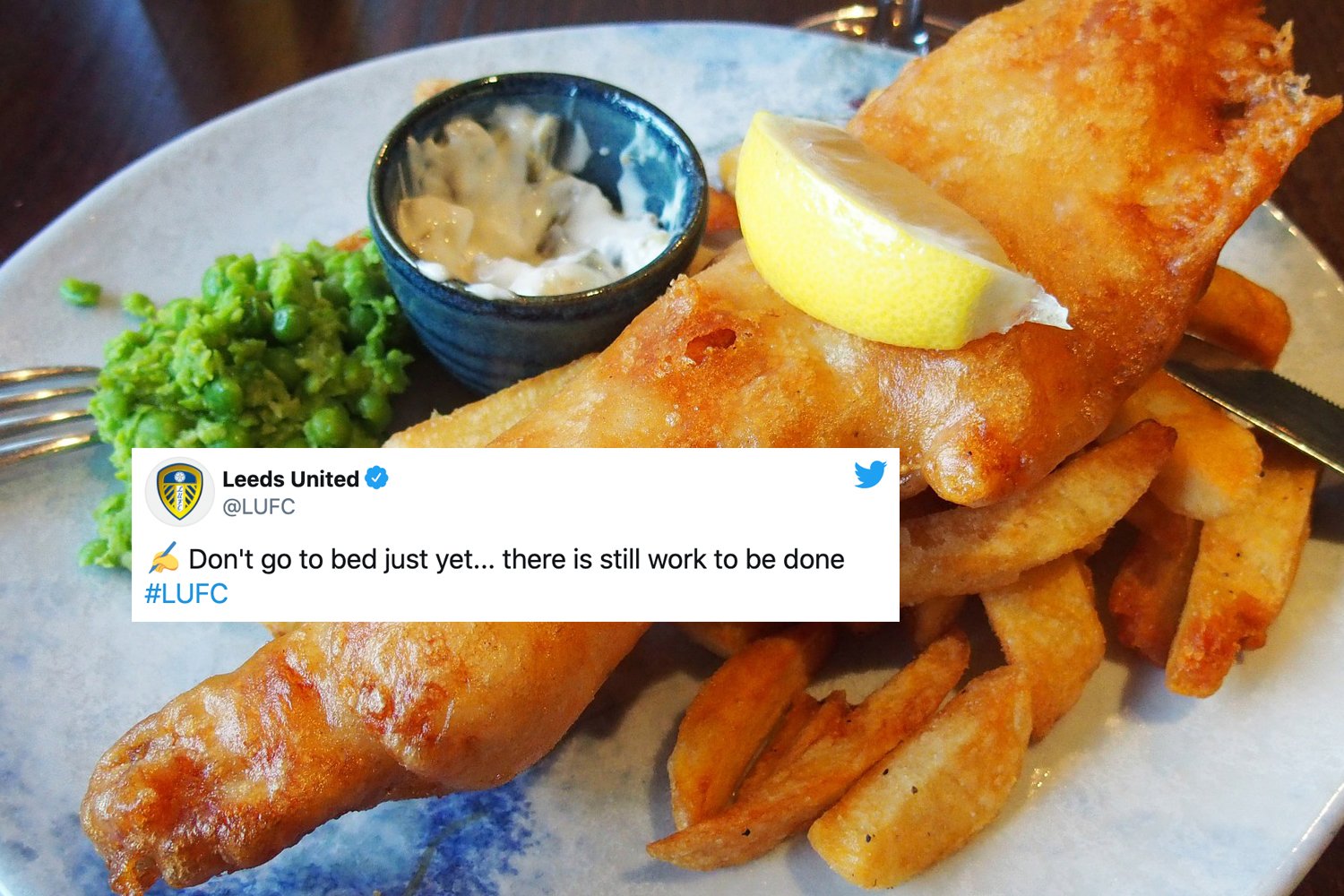 Clubs are always under more intense scrutiny than usual when it comes to transfer deadline day, in some cases it’s more justified than others.

The Leeds United social media team took the opportunity to have a bit of fun though, in the build up to their signing of Rennes winger, Raphinha.

“#Raphinha he can play the #LDC and have visibility at European level but instead of staying in Rennes, which has a great sporting challenge, he prefers to go and play in a second-rate club in England without a European Cup. Go f*ck your mothers with your fish and chips country”

The admittedly rather amusing outburst picked up traction and the Leeds Twtter account used it as inspiration for their own tongue-in-cheek signing.

✍️ Don't go to bed just yet… there is still work to be done #LUFC pic.twitter.com/6ncOQ68wBk

There’s actually a bit more to the Leeds tweet too, referencing an infamous window back in 2014, in which they told their fans “Don’t go to bed”.

Instead of signing anyone though, fans watched two players leave the club without being replaced, in what turned out to be an extremely unpopular turn of events.

Thankfully for them though, Raphina, who finished the season with seven goals and five assists to help Rennes finish third in Ligue 1, did sign – much to the displeasure of @23Rital.