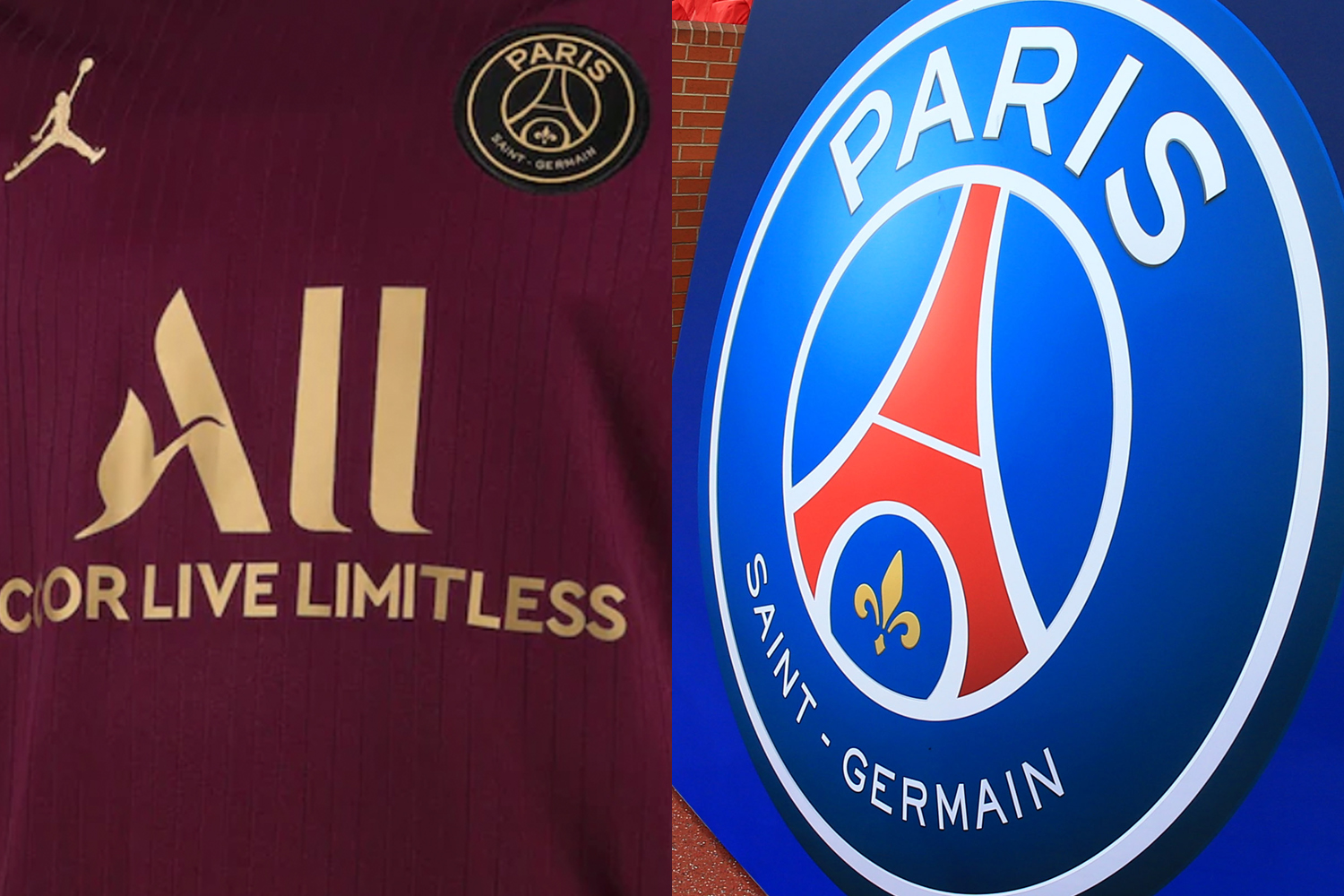 Everyone has their own opinion on the modern day PSG and how the club has come across its success, one thing we can all agree on though, is they produce some mouthwatering kits.

That was taken to the next level a couple of years back, when the club announced a partnership with the Jordan Brand.

The latest release in that collaboration is arguably the best yet – a lovely little burgundy drop, accented with a golden trim.

The description reads: “With a design boasting the look of an iconic Air Max trainer and incorporating the logo of sporting icon Michael Jordan, PSG once again display a stylish look with a golden touch.”

The new shirt is now available to purchase and you can grab yours here.

PSG aren’t the only club to release a stunning new shirt in the last week either, the new Boca Juniors third shirt is nothing short of sublime.

Inspired by their iconic La Bombonera stadium, one of the most talked-about, revered grounds in the world, the striking number celebrates the 80th anniversary of the side calling it home.

The drop features that golden yellow that is used as a trim on the home and away shirts, along with loads of really nice little touches like the blue trim running down the side to represent the stadium’s seating and a special embossed patch to mark the anniversary.