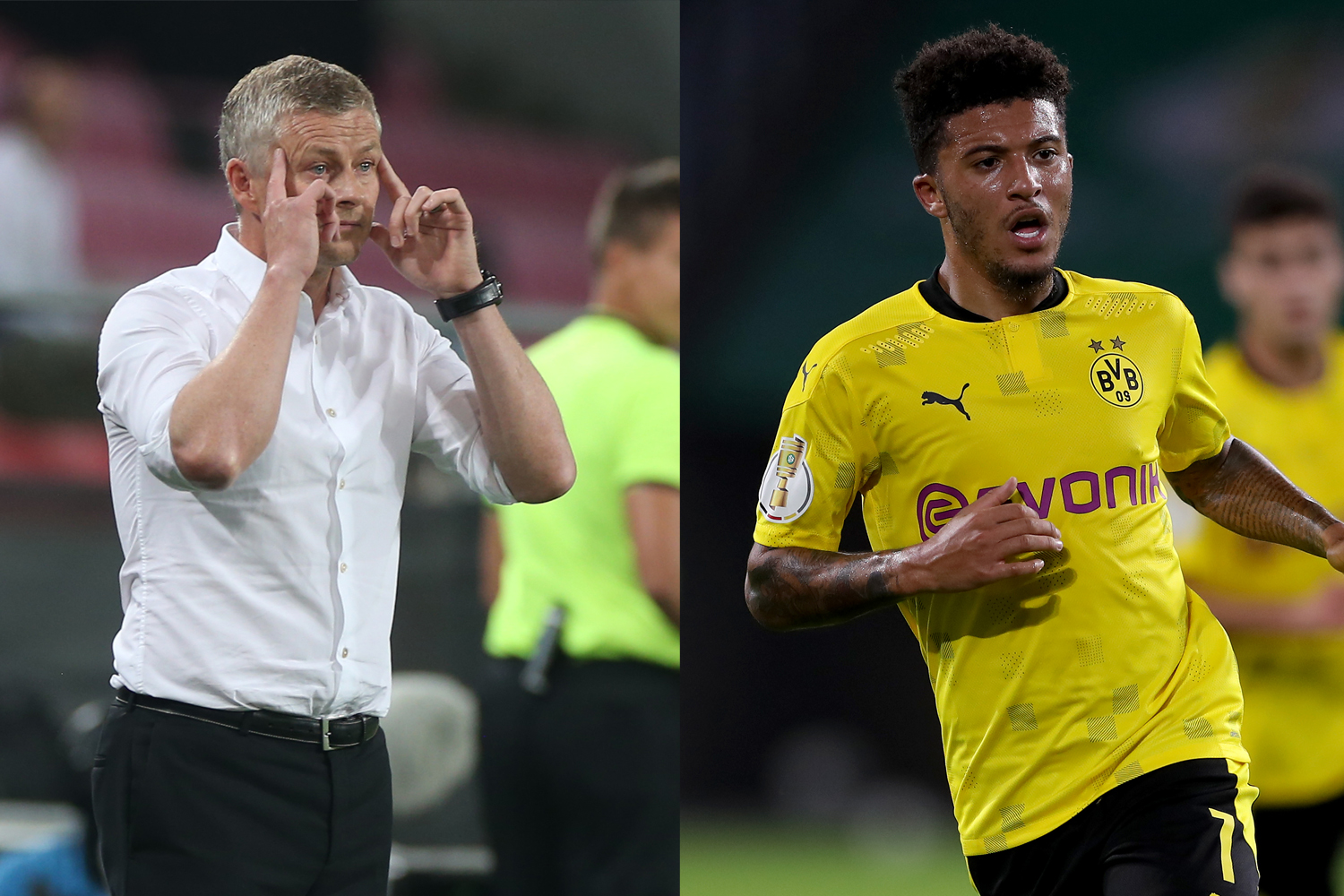 While most United fans saw Sancho as the top of their transfer wish list this window, it’s looking increasingly likely that the attacker will stay with Dortmund for at least another year.

This summer was always going to be tough, with every team’s budgets taking a sizeable hit due to COVID big money moves aren’t so easily pursued – Chelsea apparently being the exception of course.

Thanks to Mason Greenwood’s stellar breakthrough season, the right side of the front three may not be quite as urgent for United, though there is still a very noticeable lack of depth that’s one lengthy injury away from being exposed.

Realistically if Solskjaer wants to transform his side back into title contenders, investment is still needed, only this time, there needs to be much more thought goes into it.

With United’s reliance on counter-attacking football and explosive transitions, rotation is going to be key in the season ahead – and right now, resources are very limited up top. If Sancho isn’t getting done this season, then the club simply needs to look at alternatives.

We picked out four potential, very different options who the Old Trafford higher ups may think about turning their attention towards.

The more you think about it, the more this move makes sense for United.

Traoré has cemented himself as one of the most exciting, forward-thinking players in the Premier League and is seemingly content with being rotated in and out of the starting lineup.

With Premier League experience under his belt, United could do far worse than the 24-year-old.

Most definitely a short-term fix and a lot hinges on those much-talked about wage demands and fitness levels.

If the club are confident of landing Sancho next season and if the cost is fair, bringing in Bale on loan could be a win-win for both player and United.

Things haven’t really taken off for Dembélé since his high-profile move to Barca. Hampered by injuries and unwanted media attention, the Frenchman has found it hard to build any kind of momentum.

With things looking shakier than ever at the Nou Camp, United could be tempted to put out the feelers and take a punt on the attacker.

There have been murmurs of United being interested in the ex-City youth player and he’d likely be the most cost-efficient option.

However after only being at Schalke for a season, the 20-year-old is largely unproven – but does fit the bill in terms of Solskjaer wanting to build for the future.