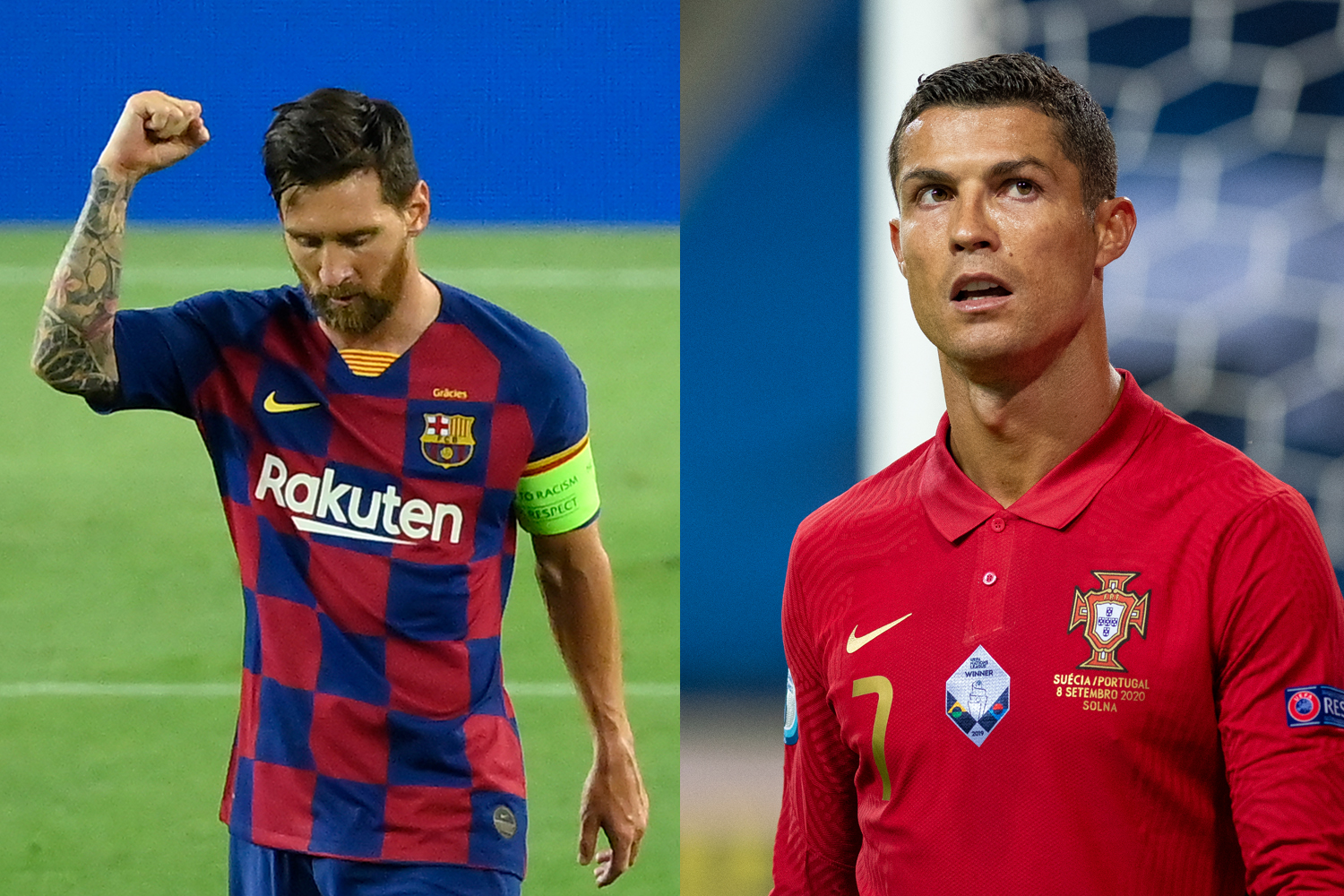 Much was made about Messi’s eye-watering salary and staggering sponsorship deals during his transfer saga – and the combination of the two sees the Barcelona man set to earn a reported £98 million this year.

Ronaldo still isn’t too far behind mind you, with a healthy £91 million in earnings for the year.

Neymar is the next in line thanks to his lucrative PSG contract and a switch from Nike to Puma no doubt helping him along.

FIFA 21 cover star Kylian Mbappe follows in fourth, though his earnings still only stack up to just under half of his PSG teammates.

The full Forbes top 10 can be found below:

Forbes explained how their rankings are calculated, saying “To compile our list, we spoke with clubs, players’ agents, commercial sponsors and soccer experts in the U.S. and Europe. All figures are converted to U.S. dollars and include soccer salaries for the 2020-21 season, bonuses and endorsements. Transfer fees are excluded. Earnings are pretax.”