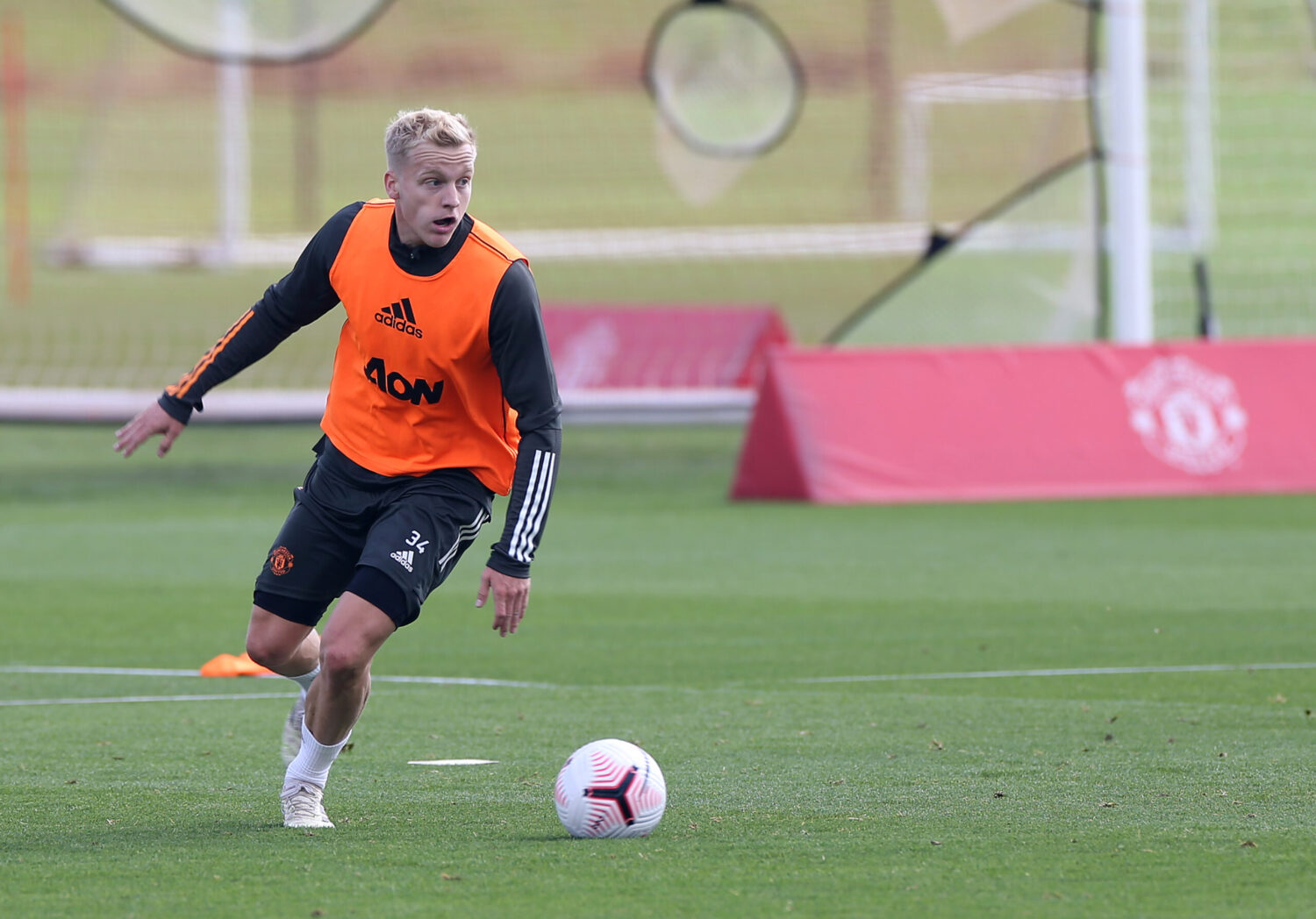 While Manchester United fans are still hoping for a few more signings in the coming weeks, Donny van de Beek is widely regarded as a very welcome addition.

Now Solskjaer has revealed that the Dutchman actually made an impression on him five years ago, when he was the manager at Molde.

His side faced Ajax in the Europa League, where the teams played out a 1-1 draw. Van de Beek scored in the stalemate, however it was him ‘headbutting’ a Molde defender that really caught the Norwegian’s eye.

“The first goal he scored was against me and my Molde team in the Europa League in 2015 – we drew 1-1 at the Amsterdam Arena and he scored a fantastic header,”

“He actually headbutted my centre-back at the time as well, so he was brave! I’ve liked his infectious attitude. I’ve spoken to Edwin van der Sar, other players that know him, you just use the people you know and trust to scout that character.

“When someone scores against you, you’ll always remember it…I just remember a cross and he beats my centre-back and it loops over our keeper in the beginning of the game.”

Speaking to Sky Sports, Gary Neville recently insisted that four or five signings still need to be made to truly bring the United squad up to scratch, highlighting the positions where United need to strengthen.

“They have to sign a world class centre-back. For me, another midfield player. I also think a right winger, a centre-forward and you have to look at left-back because of Luke Shaw’s injuries and the fact he has obviously been in and out of the team in the last two or three years.