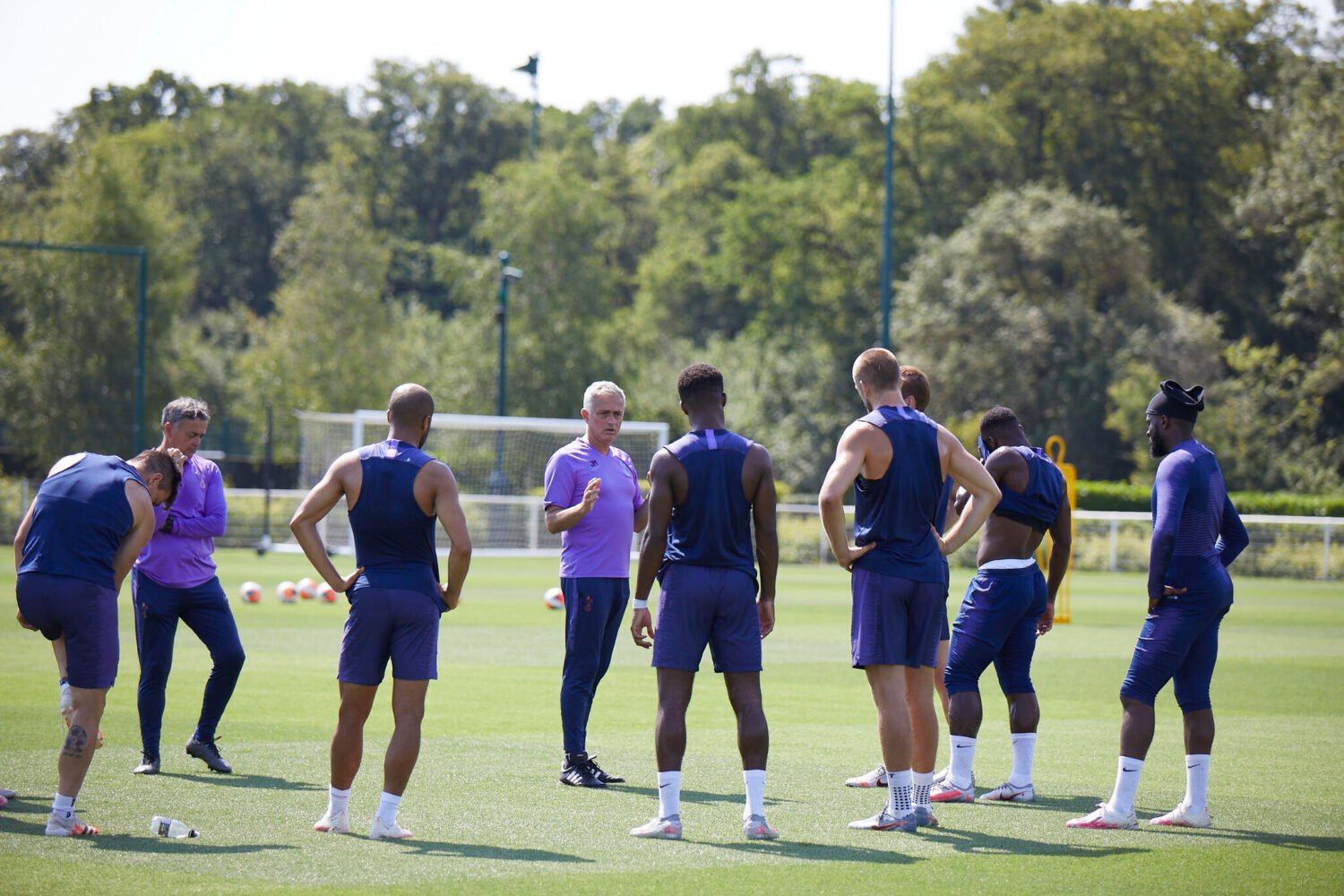 Tottenham Hotspur are the latest to be given the All or Nothing treatment by Amazon, offering another in-depth, behind-the-scenes look at how a top level club operates.

The nine-part docuseries captures a truly bizarre season for Spurs, as they parted with fan-favourite manager Mauricio Pochettino before shocking the football world by appointing Jose Mourinho.

All or Nothing captures the struggles that plagued a season that was of course also put on hold due to the coronavirus pandemic, and is essential viewing for any football fan.

The human side of Mourinho

Mourinho has and always will be one of the most divisive figures in football. That makes it easy to forget that he’s capable of showing emotion away from the touchline.

There’s one particularly tough moment, where Jose speaks openly with his players about his dog dying on Christmas eve, telling them that it had taken a huge toll on him. It’s a side to the manager that’s almost jarring to see. 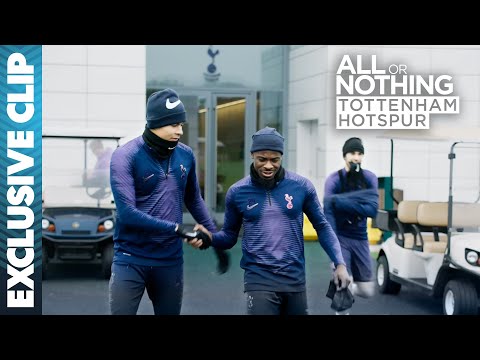 The pantomime villain side of Mourinho

And at the opposite end of the spectrum, there is of course the side to Mourinho that we’ve all grown accustomed to.

Throughout the series there are constant calls for his team to be meaner, that nice guys don’t win anything and that Spurs players need to be “c*nts”.

But of course, you already knew that. 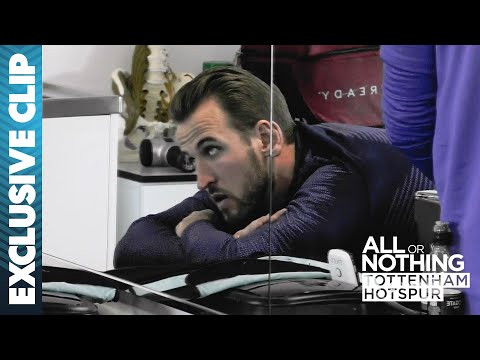 Another thing that’s easy to forget is how short a career that of a footballer can be. It’s fascinating and at times a little uncomfortable to watch the constant pressure that top level professionals are under, both in terms of performance and recovering from injuries.

The series also captures tensions boiling over, particularly that infamous bust up between Lloris and Son.

The love-hate relationship with Dele

Jose sets the tone early on in the series on how his relationship with Alli will pan out, labelling him a “f*cking lazy guy” before telling him how great he thinks he actually can be.

Which again, is the most Jose thing imaginable.

There’s a big focus placed on the rise of Harry Winks and Japhet Tanganga, both of whom came through the Spurs academy. Particularly the snippets of Tanganga’s story make for incredibly wholesome viewing as he signs his long-term contract extension with the club.

All or Nothing: Tottenham Hotspur is now available on Amazon Prime Video