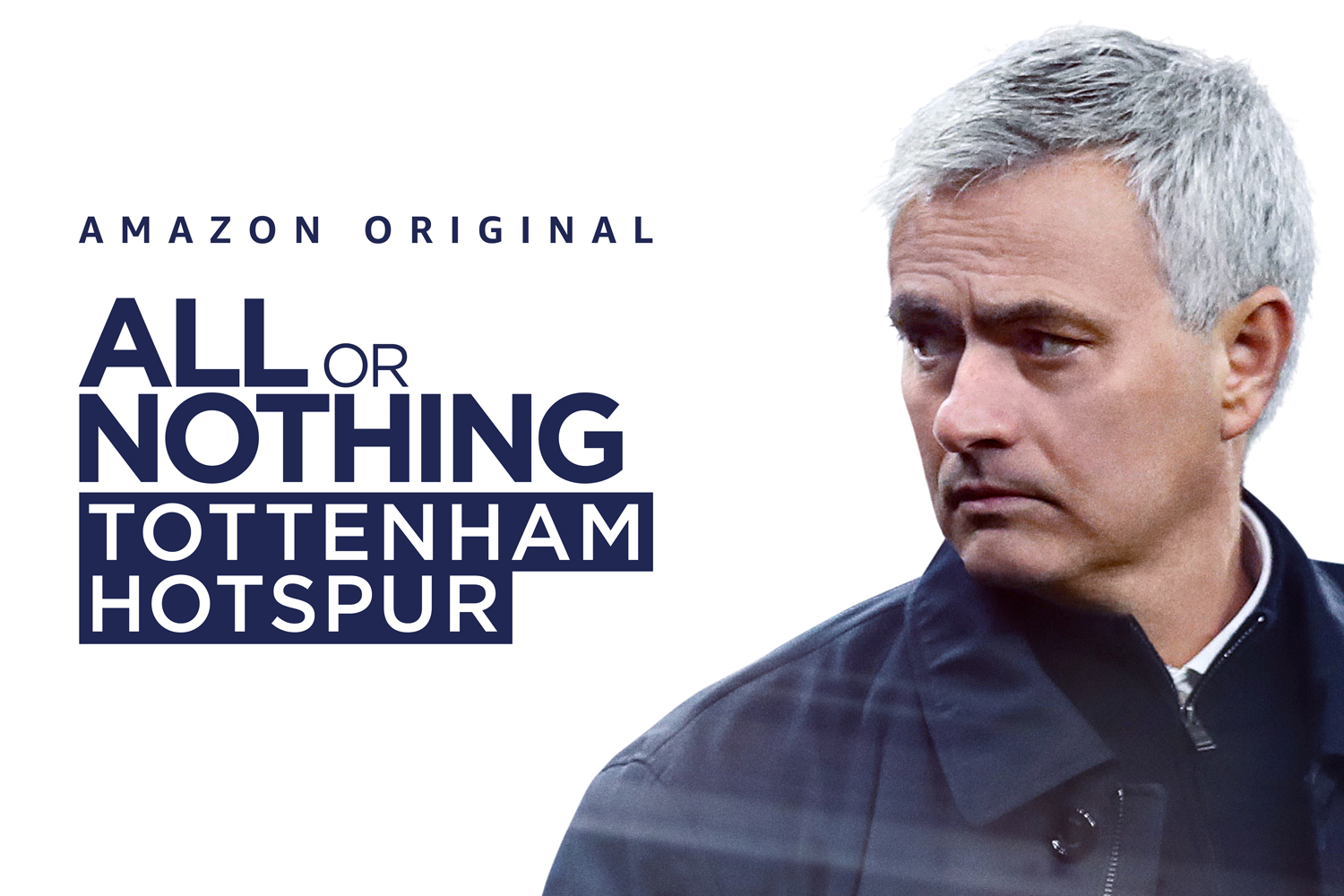 Jose Mourinho undeniably possesses one of the most fascinating minds the game has seen. Has that sentiment always been for the right reason? That probably depends on who you’re asking.

What cannot be questioned though, is the fact that the Portuguese manager is a born winner. Eight league titles across four different countries, two Champions League trophies and two Europa League victories, it’s a track record that few can compete with.

Amazon’s multi-episode docuseries, All or Nothing: Tottenham Hotspur, offers up the closest glimpse yet at the inner workings of Mourinho and an obsession with winning that to many, has often contributed to his downfall.

Despite his regular outbursts, Mourinho remains an enigma. From the outside his decisions are often inexplicable and his approaches to squad management divisive to say the least – so to have an insight into what the man is actually like with his squad, is a genuinely tantalising prospect for any football fan.

Within the first ten minutes of the opening episode, there’s the cutaway to a Jose urging his players “for 90 minutes, be a bunch of c*nts” which is perhaps the least shocking revelation any of us could have expected.

With such a reputation comes a relentless amount of pressure and scrutiny. As the cameras capture the reaction of Spurs’ players after the news of his appointment breaks, even they seem surprised by the sheer level of media attention around the training ground.

“There must be something wrong with this team, because I’ve played against you so many times and nobody’s insulted me.” Mourinho is well aware of how he’s perceived by his opponents, in fact we have no doubt that this only drives him on in this obsessive pursuit of success.

“My feedback is normally without filter, for good or for bad, the guy’s know it’s genuine” Mourinho admits in another vastly unsurprising revelation. Delle Ali is the latest to feel that intense man-management from the manager, owing a sparkling run of form to that unique brand of tough love.

The knee slides, the glory and the fallouts, the series offers the most in-depth look into how one of the greatest managers in football history operates behind the scenes, and is a must-watch for anyone with a vague interest in the sport.

The first three episodes of All or Nothing: Tottenham Hotspur are available to stream on Amazon Prime August 31.