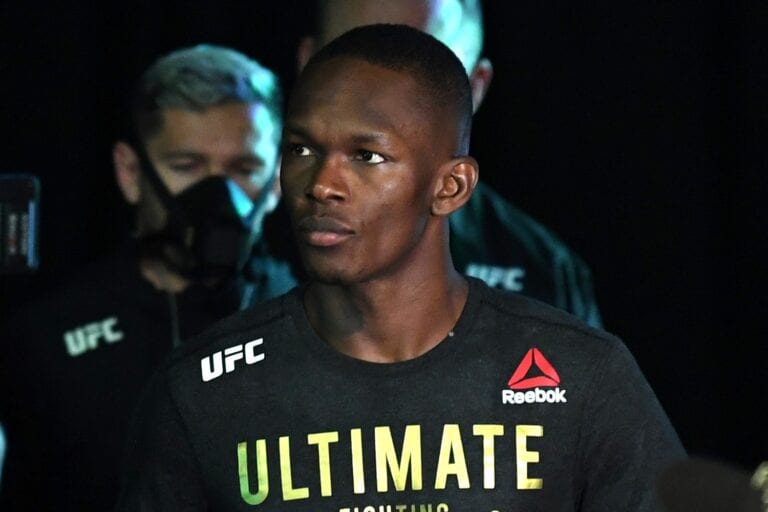 UFC middleweight champion Israel Adesanya wants to fight Darren Till next – if he can beat Marvin Vettori.

‘The Last Stylebender’ is out to prove a point following his last outing at UFC 259, where he failed to capture the UFC light heavyweight title in a losing effort to Jan Blachowicz.

A return to middleweight

He’s still widely considered to be one of the pound-for-pound best in the sport but the obvious next step is for him to move back down to 185 pounds. When he gets there, it’s safe to say there will be plenty of challengers waiting to take him on.

A matchup with Till has been on the card for some time now and offers a fascinating prospect. From their fighting styles to their unique personalities, the two seem to mesh together perfectly. 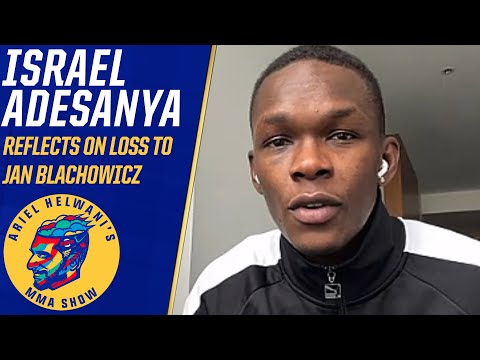 The only problem, of course, is that Till is 1-3 in his last four fights and 1-1 at middleweight.

The Liverpudlian’s next contest sees him fight fellow European contender Marvin Vettori in a huge UFC on ABC clash next month. As per Adesanya, a win in that fight will earn the former welterweight a shot at the crown.

“Definitely if he wins, gets a title shot,” Adesanya told ESPN. “‘Scouser’ is number one on the list. But do your job Till, you bum.”

The pressure is on for Till

While this fight would certainly be intriguing, many also feel as if Robert Whittaker has done more than enough to earn a rematch against Adesanya. The Australian has beaten Jared Cannonier and even Till himself in his last few fights, with his next bout coming against Kelvin Gastelum on April 17.

Adesanya may feel like he’s already proven he’s better than Whittaker after their UFC 243 main event. Unfortunately, if he keeps on winning, Dana White may take the decision out of Izzy’s hands.