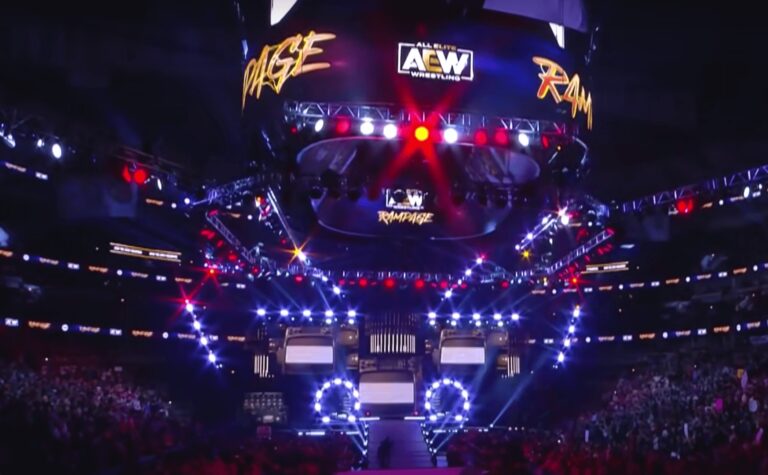 On September 4, AEW headed to The Now Arena in Hoffman Estates, Illinois, for a massive PPV event. In the headline act, Punk collided with Jon Moxley in a match for the AEW World Championship.

The pair of wrestling icons traded brutal blows for over 20 minutes. But in the end, the Chicago hero landed his infamous ‘Go to Sleep’ and left his opponent unable to beat the count. And with that, the 43-year-old picked up his second AEW title. He was then confronted by the returning MJF.

Fans expected Punk to arrive at the post-fight press conference in a jubilant mood. But they were met with the complete opposite.

What did CM Punk say?

In the post-fight scrum, Punk hit out at AEW executive vice-presidents, Kenny Omega and The Young Bucks, in relation to the current situation surrounding his former friend, Colt Cabana.

He said: “It’s 2022. I haven’t been friends with this guy [Cabana] since at least 2014/late 2013. And the fact that I have to sit up here, because we have irresponsible people who call themselves EVPs, and put into a media that I got somebody fired, when I have f**k all to do with him, want nothing to do with him, do not care where he works, where he doesn’t work, where he eats, where he sleeps. And the fact that I have to get up here and do this, in 2022, is f***ing embarrassing.”

Punk continued: “There are people, who call themselves EVPs, that should have f***ing known better,” he later claimed. “This s**t was none of their business. I understand sticking up for your f***ing friends, I f***ing get it. I stuck up for that guy [Cabana] for longer than anybody and paid his bills. Until I didn’t. It was my decision not to.

“Now, we’re far beyond apologies, right? I gave him a f***ing chance. It did not get handled, and you saw what I had to do, which was very regrettable, lowering myself to his f***ing level. But that’s where we’re at right now. And I will still walk up and down this hallway and say if you have a f***ing problem with me, take it up with me.”

Punk’s outburst took everybody by surprise and prompted a huge reaction from the recipients of his roast.

Following Punk’s comments, Kenny Omega and The Young Bucks were reportedly furious, and even threatened to walk out of the company, as per Fightful.

It was then reported by the same source that Punk and AEW producer, Ace Steel, then began brawling with The Young Bucks and Omega.

As per the Wrestling Observer, sources have claimed that Punk threw a punch at Matt Jackson, while Nick Jackson was hit in the eye by a chair thrown by Steel. In addition, Steel supposedly bit Omega.

Fightful Select also reported what happened in the AEW backstage fight from the new champion’s point of view. The Young Bucks apparently “kicked the door down” after Punk refused to let them in.

His side have claimed that Matt Jackson threw the first shot, which resulted in the former four-time WWE Champion responding. Steel’s wife was in the vicinity, which prompted him to “go ballistic” as he feared for his partner’s safety.

Sports Illustrated now claim that Omega, Matt and Nick Jackson, Pat Buck, Christopher Daniels, Michael Nakazawa, and Brandon Cutler will all receive suspensions. In addition, multiple sources add that Punk and Ace Steel will either be among those suspended, or may even be released entirely, by Wednesday.

There is surely plenty more drama to come in this story.