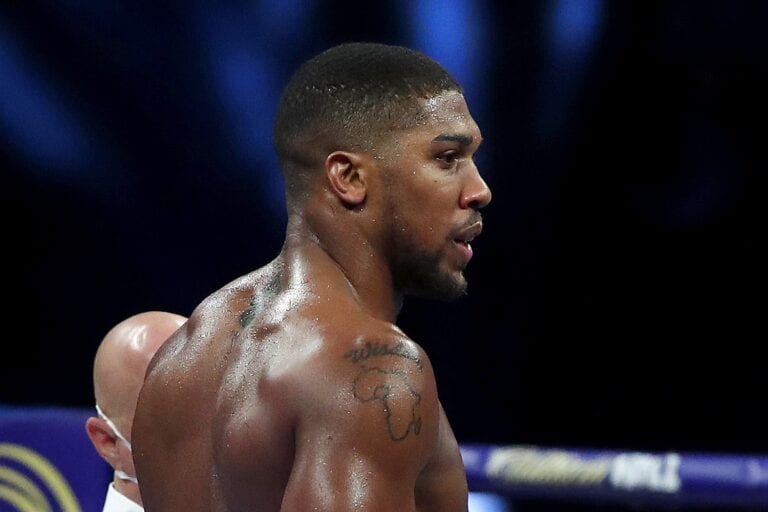 The two Englishman are widely considered to be the best heavyweights on the planet today. With that in mind, many fans are dying to see what happens when they inevitably face off inside the squared circle.

It’s been teased for years now with multiple obstacles getting in the way. However, in recent months, hints have been dropped that we could be closer than ever before to seeing it happen.

Fury’s style and unbeaten record have made him the favourite in the eyes of many, but Joshua’s power makes it a genuinely fascinating matchup.

During an interview with JD, Joshua spoke candidly about his future and how he views Fury as a competitor. 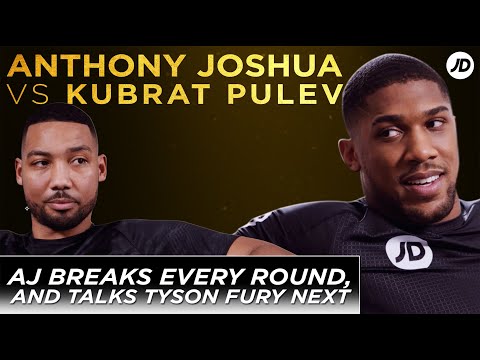 “He (Fury) can bring whatever he wants, it don’t matter to me.

“The press conference antics, the fight antics, the hands behind the back, I love that stuff that’s all part of it you know that’s his job, but my job is to close the show.

“He’s a warm-up act, he’s there to do all that stuff but ultimately my job is to close the show and that’s all that matters. For him, he said that after he fights me, maybe he fights Chisora, then he’s ready to go off into the sunset.

“For me, I’ve still got so much more I want to do in this boxing game, the road to undisputed is part of the journey it’s not the end to the journey.”

A lot of pieces have to fall into place for this to become a reality. After all, the boxing game is a complicated business.

With that being said, all the noises that are coming from both camps now would suggest it’s just a case of making things official.