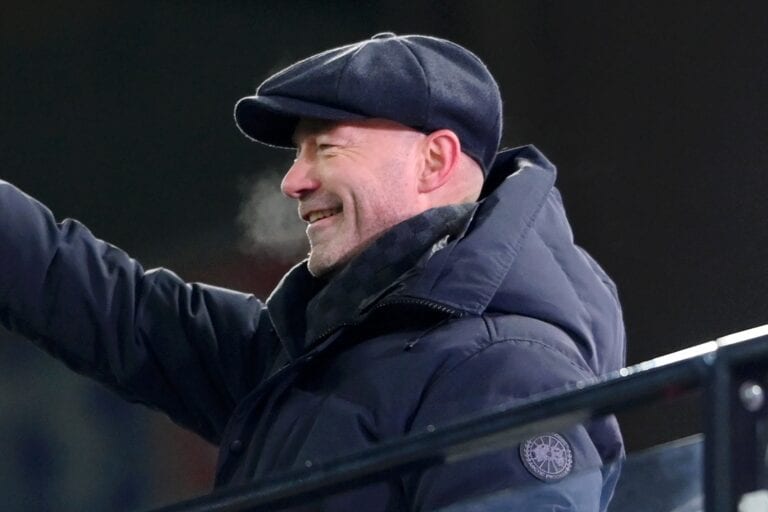 Alan Shearer believes snubbing Manchester United in favour of signing for Newcastle United was the best decision he made in his career.

Throughout the course of his time in English football, Shearer established himself as one of the best strikers of his generation. From Southampton to Blackburn to Newcastle, he was unstoppable – and his record as the Premier League’s all-time top goalscorer represents that.

On multiple occasions, it became clear that Manchester United, and specifically Sir Alex Ferguson, wanted to bring Shearer over to Old Trafford. However, it never came to fruition, with Shearer eventually choosing the Magpies over the Red Devils in 1996 for what was then a world-record transfer – £15 million (some £28million in today’s).

During an interview following his induction into the Premier League Hall of Fame, Shearer opened up about the decision.

“I watched No. 9s when I was a youngster in Newcastle growing up, it was always my dream to play for them and have that shirt.

“I spoke to both managers at the time, Alex Ferguson and Kevin Keegan, and I was very close to going to United.

“In fact I’d chosen a house I was going to buy and then I thought ‘you know what, I’m going to go back home’.

“I left home in 1985 to go to Southampton to start my career.

“It meant that much to me and I wanted to have some great years at Newcastle where I could still play and not go back in my thirties and not see the best of me.

“It was the best decision I ever made, I know I would have won more trophies at United but the ten years I had there were unbelievably special, it was everything I hoped and wanted and more.”