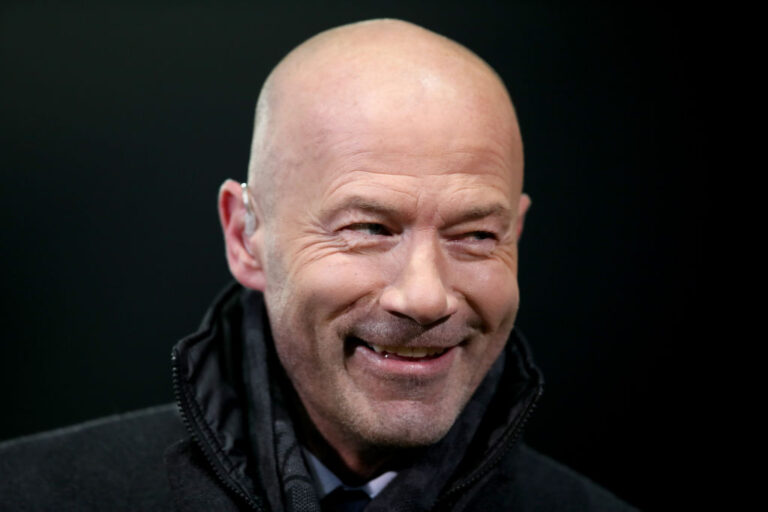 Alan Shearer is undoubtedly one of the greatest players to have ever graced St James’ Park. But his career could’ve taken a very different path when the carrot of a Manchester United move was dangled in front of him.

Shearer bagged five goals at Euro 96 and secured the golden boot in the process. When the Premier League winner decided to leave Blackburn, he wasn’t short of clubs vying for his signature.

One night the Geordie found himself at a Bryan Adams concert alongside United stars Gary Neville and David Beckham. He spent the night singing away with the England legends, but believe it or not, this was the least important part of his day.

The Premier League Hall of Famer had two crucial meetings within a 24-hour period, with two of the world’s most infamous managers. Shearer recently reminisced about those conversations on the Overlap with Neville.

He said: “I met Kevin before the concert in Huddersfield, and it was great, but I was still undecided. Manchester United are a huge football club, so it was a big decision. At one stage, I was adamant. I remember driving around Manchester, and I was going to buy Graeme Souness’ house. I met Kevin in the morning and Sir Alex [Ferguson] in the evening, and I remember him asking me about who’d I’d met first, and I told him that it was Kevin.”

How did Shearer make his decision?

In the end, Shearer’s love of his boyhood club was too hard to resist.

Shearer added: “Not so long after the concert we were both at, I got another call from Kevin to say: ‘Can I have another half an hour with you?’ And I did, and I just thought: ‘I’m going to go back home; I’m going to go back to Newcastle; I can’t let this opportunity go. I mean St James’ Park, I grew up there. I stood on the Gallagher end and watched my hero Kevin Keegan. I thought I’ve got to come home. I met Kevin in Manchester, and he was flying out to the far East for pre-season. The team had gone, and he was going to get on a flight separately. I went to meet him, and that was the decision then. I never went back home. I rang my house phone and told them to pack a bag for me and send it through to the airport.”

Read: Shearer highlights the magnitude of the task for new Newcastle owners.

Was it the right choice?

Sir Alex often reminds Shearer that he could have won more trophies if he had decided to join United. The Red Devils certainly didn’t suffer; they signed Ole Gunnar Solskjaer for £2m from Molde instead. Ultimately, that decision would crown Manchester United European Champions in their famous treble-winning year.

Although the English hitman didn’t win a major trophy with the Magpies, he still achieved a great deal. He won the golden boot in 1996-97 and scored the most goals in Premier League history. Sometimes football is about more than just the glitz and glamour, and Shearer understood that. He followed his dream of playing for his hometown club, and for that reason, he will forever be in the hearts of Newcastle fans.