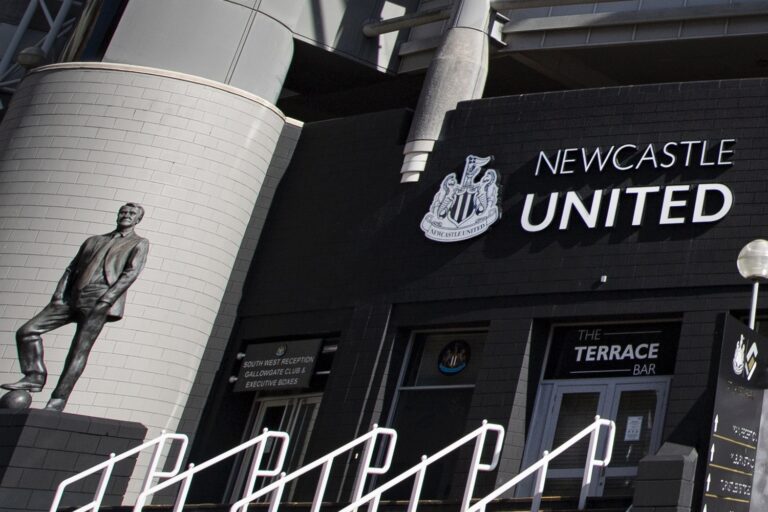 As per co-owner Amanda Staveley, Newcastle United have similar ambitions to what Manchester City and Paris Saint-Germain have achieved.

The two European juggernauts have spent the last decade transforming their respective squads through massive investment from their owners and now, they’re mainstays in the push to win both domestic and European trophies.

The way in which they’ve gone about their business has regularly rubbed rival fans the wrong way, and it appears as if Saudi Arabia’s Public Investment Fund (PIF) are more than happy to go down the same route if it means securing long-term, sustainable success.

In terms of finances, it also appears as if Newcastle will have fairly endless supplies with respect to the transfer window – although FFP may have something to say about that.

Magpies shoot for the stars

In a recent interview, Amanda Staveley confirmed that Geordies worldwide can expect some pretty exciting developments in the years to come.

“Of course we have the same ambitions as Manchester City and PSG in terms of trophies, absolutely, but that will take time.

“Do we want to win the Premier League within five to 10 years? Yes. This takeover is hugely transformative. We want to see trophies. But trophies need investment, time, patience and team work.”

If the celebrations at the ground last night are anything to go by then things are about to get wild on Tyneside.