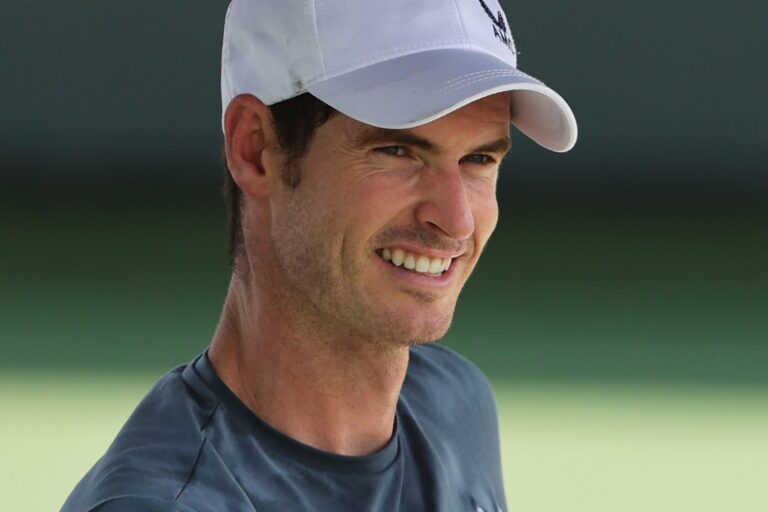 British tennis legend Andy Murray is officially out of the doghouse after his wedding ring – and tennis shoes – were returned.

In one of the more light-hearted news stories of the week, Andy Murray announced in a social media post that his smelly tennis shoes and wedding ring had been stolen during his preparations for the Indian Wells tournament in California. The two-time Wimbledon champion revealed that his wife obviously wasn’t all too pleased by what went down and subsequently asked for some help from his fans through Instagram.

Alas, less than 24 hours later, the mystery has been resolved and all is well in the Murray household.

Murray lives to fight another day

“Hi everyone hope you’re doing well, just wanted to send a quick message and a huge thanks for all the messages and also to everyone for sharing the story about the shoes and the wedding ring. I had to make a few calls today and chat to the security at the hotel. Little update for everyone, would you believe it – they still absolutely stink but the shoes are back. The wedding ring is back. I’m back in the good books. Lets GO!”

The Scot often gets mocked for his “lack of personality” but we think he silenced a few of those doubters quite nicely with this saga.

Now the 34-year-old just has to turn all this publicity into a strong outing on the west coast and the trip will be well and truly saved.