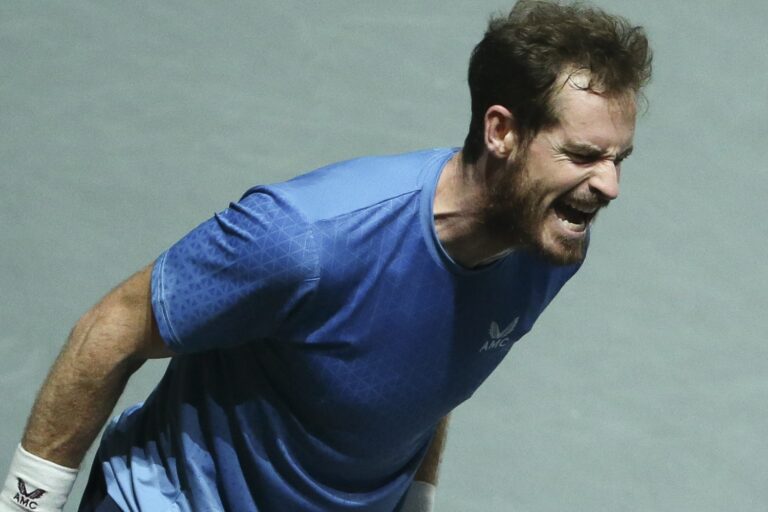 Tennis star Andy Murray has amusingly asked for help from fans after losing his wedding ring in a bizarre incident involving his tennis shoes.

Andy Murray is known for being the best British tennis player of his generation and perhaps even one of the best of all time with two Olympic gold medals, two Wimbledon titles and one US Open triumph to his name. Unfortunately we’ve seen injuries somewhat derail his career across the last few years but at 34 years old, the popular Scot is still out there attempting to climb back to the top of the mountain despite countless setbacks.

Alas, the hits just keep on coming in unexpected ways for Murray with some rather strange barriers getting in the way of his prep for this year’s Indian Wells tournament in the United States.

In a recently released video, Murray began his tale by admitting he’d left his tennis shoes in his car whilst going to dinner and that when he returned, they’d left quite an unpleasant scent under the intense California heat. Because of that, he decided to put the shoes underneath his car overnight – which is where it all went a bit wrong.

Andy Murray has asked for fans' help to find his wedding ring which was taken in California during his preparation for the Indian Wells Masters. pic.twitter.com/OojbLYY0el

“When I got back to the car in the morning, the shoes were gone, so my tennis shoes for the tournament had been taken. I had to go to the local pro shop to buy different shoes to what I usually wear which isn’t the end of the world, but obviously not ideal.

“As I was preparing for my practice, my physic said to me ‘where’s your wedding ring?’ and I was like ‘oh no’. I basically tie my wedding ring to my shoe while I’m playing because I can’t play with it on my hand, so yeah, my wedding ring has been stolen as well!”

“Needless to say I’m in the bad books at home and I wanna try and find it, so if anyone can share this or may have any clue where they may be, it would be very helpful!”

If he goes on to win the Indian Wells title, this hilarious story will almost certainly become a strong feature in tennis folklore.