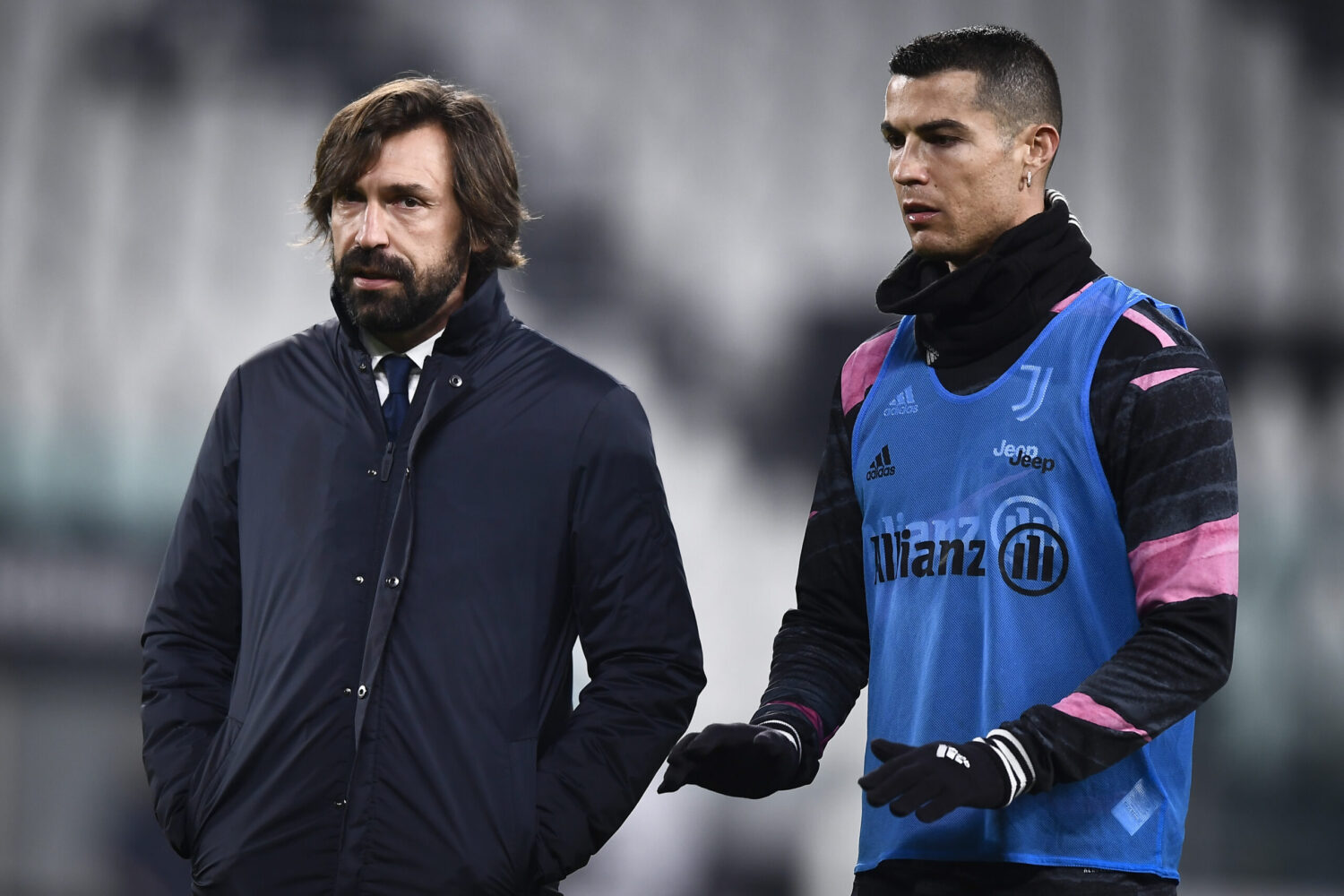 Amazon has dropped the first trailer for the latest edition of it’s All or Nothing series, this time honing in on Italian giants Juventus.

The film will take a behind-the-scenes look into the workings of the legendary club, giving viewers in-depth insight into Andrea Pirlo’s debut season.

Manchester City and Tottenham Hotspur have already featured in the documentary series, with plans for a Bayern Munich version also recently announced.

All or Nothing: Juventus trailer reveal

Go behind-the-scenes of the 2020/21 season with @juventusfc

No official release date has been set for the film as of yet, only an indication that it will be arriving on Prime Video this year.