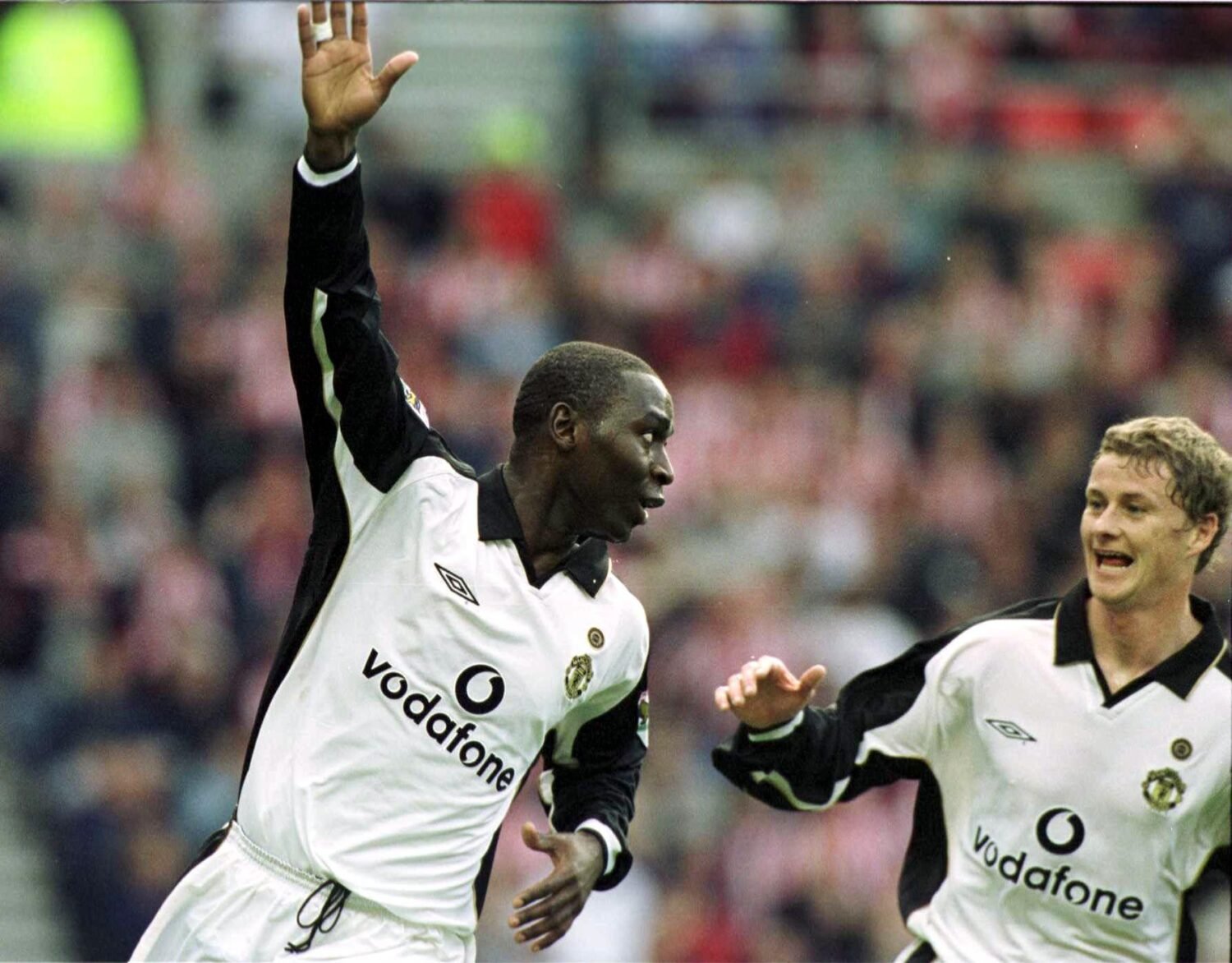 United’s failings in the transfer market have been very well-documented over the last few years, with this window being one of the most frustrating to date.

Despite Donny van de Beek’s arrival, the club have been unable to bolster their squad to a level that many feel will be able to compete for the title.

We spoke to United icon, Andy Cole over the growing frustrations among fans and the club’s approach to making signings.

Cold admitted that disappointing transfers in recent years have had big implications on making final decisions on deals.

“You can’t just buy players for buying players. I think we got caught in that notion beforehand. We’ve brought in players that you turn round and say to yourself ‘are they actually improving the team or improving the squad?’

“If you look at it now and you take a step back, the majority of those players that have come in have been sold for virtually less than what the club bought them for. In a business sense, it doesn’t make sense.”

It’s no secret that United’s number one target for some time has been Jadon Sancho, however Cole highlights that the club needs far more than just the Dortmund man.

“You can only, from me personally, can buy players that will improve the team and take Manchester United to the next level. I’ve listened to some of the boys yesterday, I know everyone’s crying out for Sancho at the moment.

“Will Sancho take us on to win the league? I don’t believe he will because if we’re trying to say one player is going to transform us into chasing down Liverpool and Manchester City, we need more than that. It’s got to be a gradual process.”

The latest rumours are linking United with a move for Porto left back Alex Telles, though doubts are already surrounding any potential move happening.

The BT Sport Monthly Pass lets you watch BT Sport for a simple monthly fee of £25 with no contract. Customers can watch all BT Sport Premier League fixtures for the next 30 days including Brighton vs Manchester United from 11.30am on Saturday 26th September. For more info visit bt.com/monthlypass