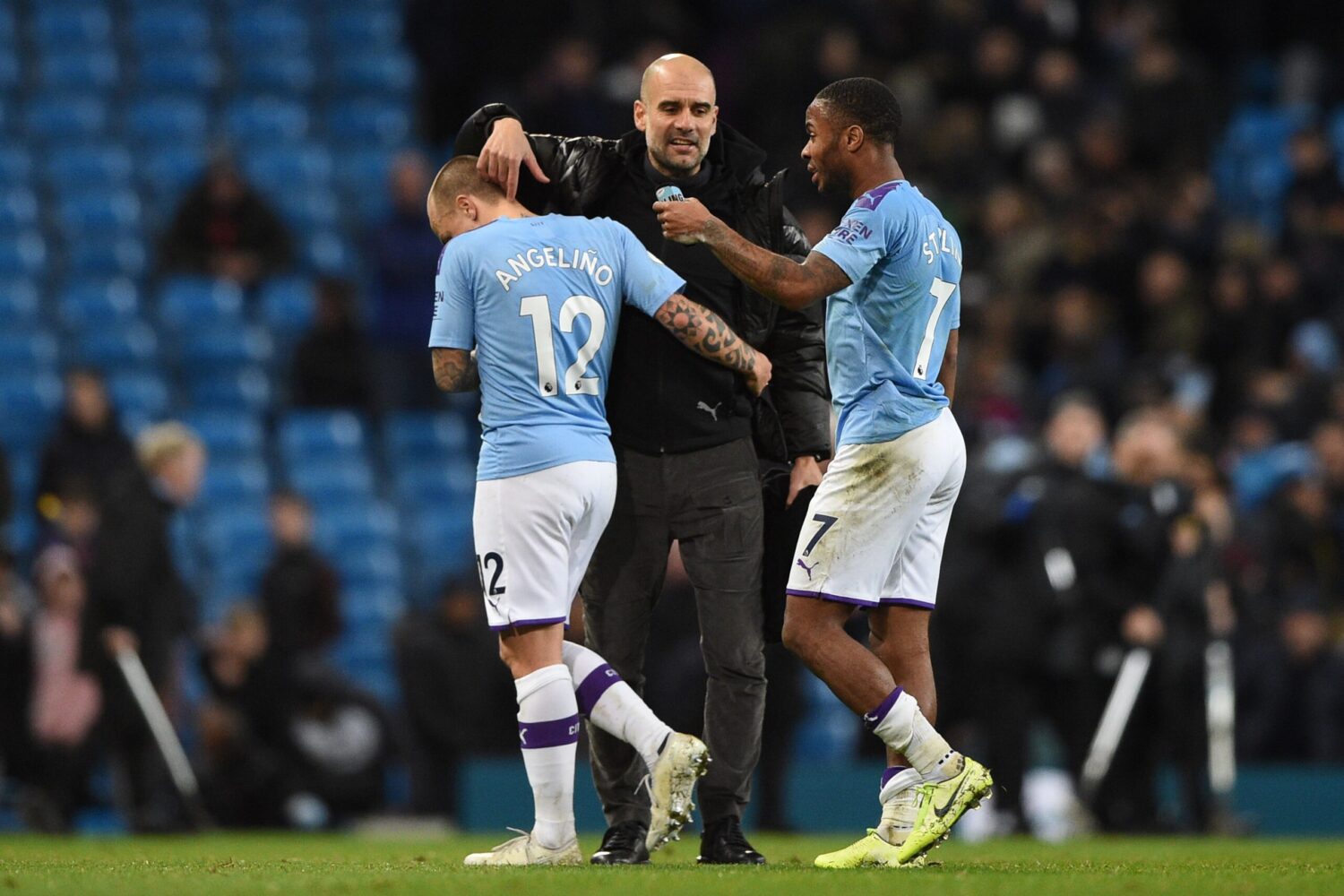 Angelino has claimed that Manchester City manager Pep Guardiola killed his self-confidence before he left the club to join RB Leipzig.

The Spanish left-back, 25, rose through City’s academy before joining PSV Eindhoven on a permanent deal in 2018.

But the Citizens always retained a buy-back clause on the defender in the region of £10.9 million. It was subsequently activated the following summer.

He featured on 12 occasions for City in the 2019/20 season, but was loaned out to Leipzig in the winter transfer window. His last appearance for the club was in the 4-0 victory over Fulham in January 2020.

It appears that the Spaniard has found a new lease of footballing life in Germany. His impressive early form was rewarded with an extension to his loan deal at Leipzig.

He has gone from strength-to-strength this season, contributing eight goals and 11 assists in all competitions, and an appearance clause has now triggered a permanent £16 million move.

In a recent interview with BILD (via SportWitness), Angelino hit out at his former boss Guardiola over the way in which he was managed at City.

The left-back was quoted as explaining: “Pep killed me and my self-confidence.

“After my move from Eindhoven back to City, he had already passed his judgement on me in two preparation games and didn’t give me a real chance again after that.

“That’s why I was happy to be loaned to Leipzig in the first place, and now I’m a permanent part of the club.

“One [manager, Nagelsmann] gave me confidence and let me play. The other didn’t.”

Since Angelino left the club, City have not entered the transfer market to sign a replacement.

Joao Cancelo has mainly been used in the position so far this campaign. The Portuguese international has, however, began to feature consistently at right-back in recent months.

Oleksandr Zinchenko is currently in regular possession of the role after suffering injury problems earlier in the season. Aymeric Laporte has filled in when the 24-year-old has been rotated or unavailable.