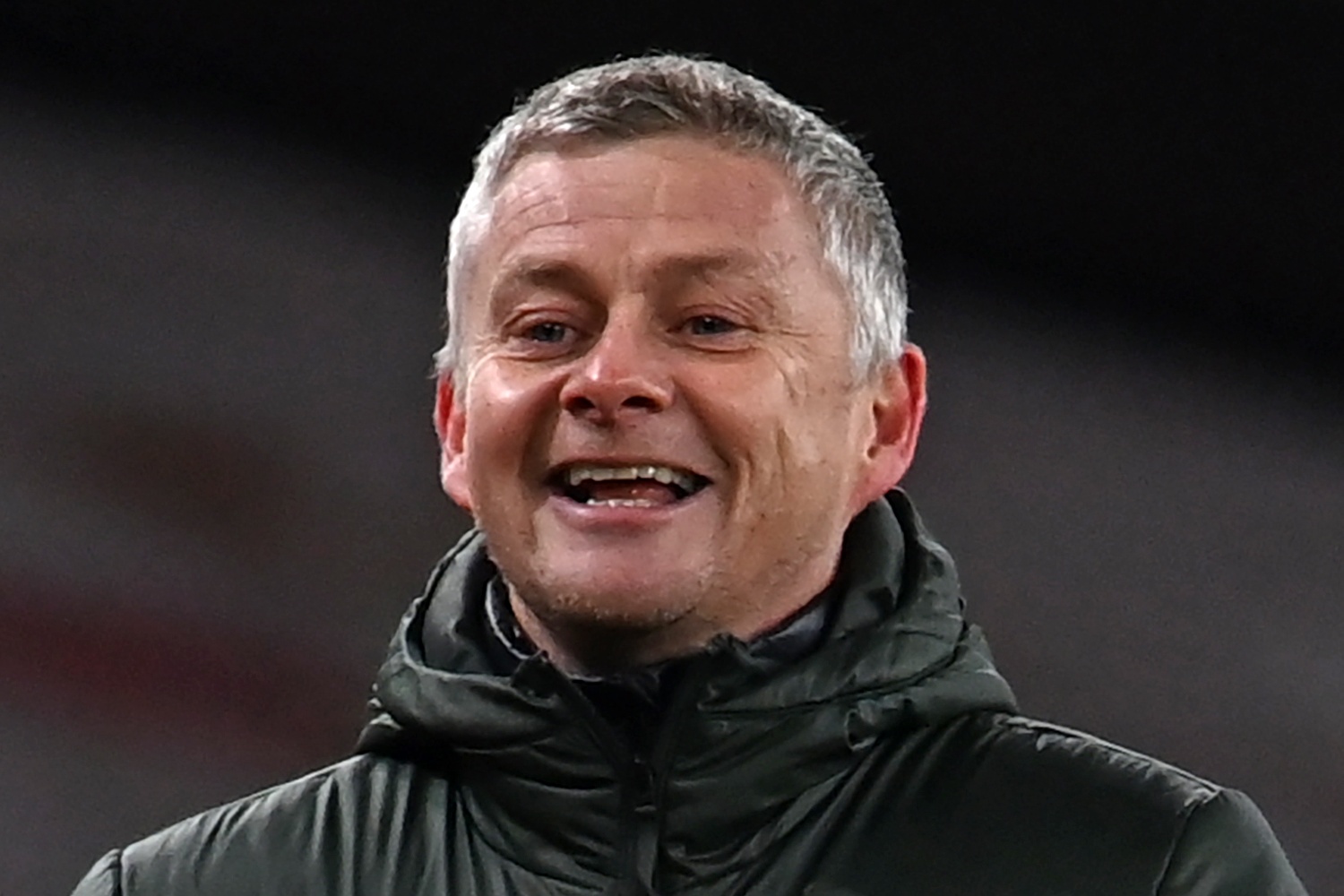 Manchester United boss Ole Gunnar Solskjaer has discussed the rumours linking Erling Haaland with a move to the club.

Borussia Dortmund’s Haaland is already widely considered to be one of the best strikers in world football. As a result the Norwegian has, understandably, been linked with another big move somewhere in Europe.

It’s no secret that the Red Devils have been interested in the past, to the point where they reportedly matched his release clause before he decided to join Dortmund. The main problem seemed to stem from the value of the buy-out option.

Ole also actually coached Haaland for a period of time when the two were at Molde. Now though, with Haaland going from strength-to-strength, the rumour mill is heating up again.

Solskjaer himself was questioned about the potential transfer prior to United’s game against Real Sociedad tomorrow night.

? "I still keep in touch with Erling Haaland…"

“I think when you have had kids and players through as a coach you follow them, of course.” The manager said.

“I keep in touch with Erling. It’s great to see him become the player he has become and I know he’ll work to improve all the time. He’s a Dortmund player, we just wish him well there and let’s see what life will bring later on.”

At the age of just 20, Haaland is the third top scorer in this season’s Bundesliga with 17 goals from 17 games.

United would almost certainly be facing stiff opposition in the race for his signature with rivals Manchester City also making their interest known. With that in mind, things could quickly begin to intensify as we near the end of the campaign.