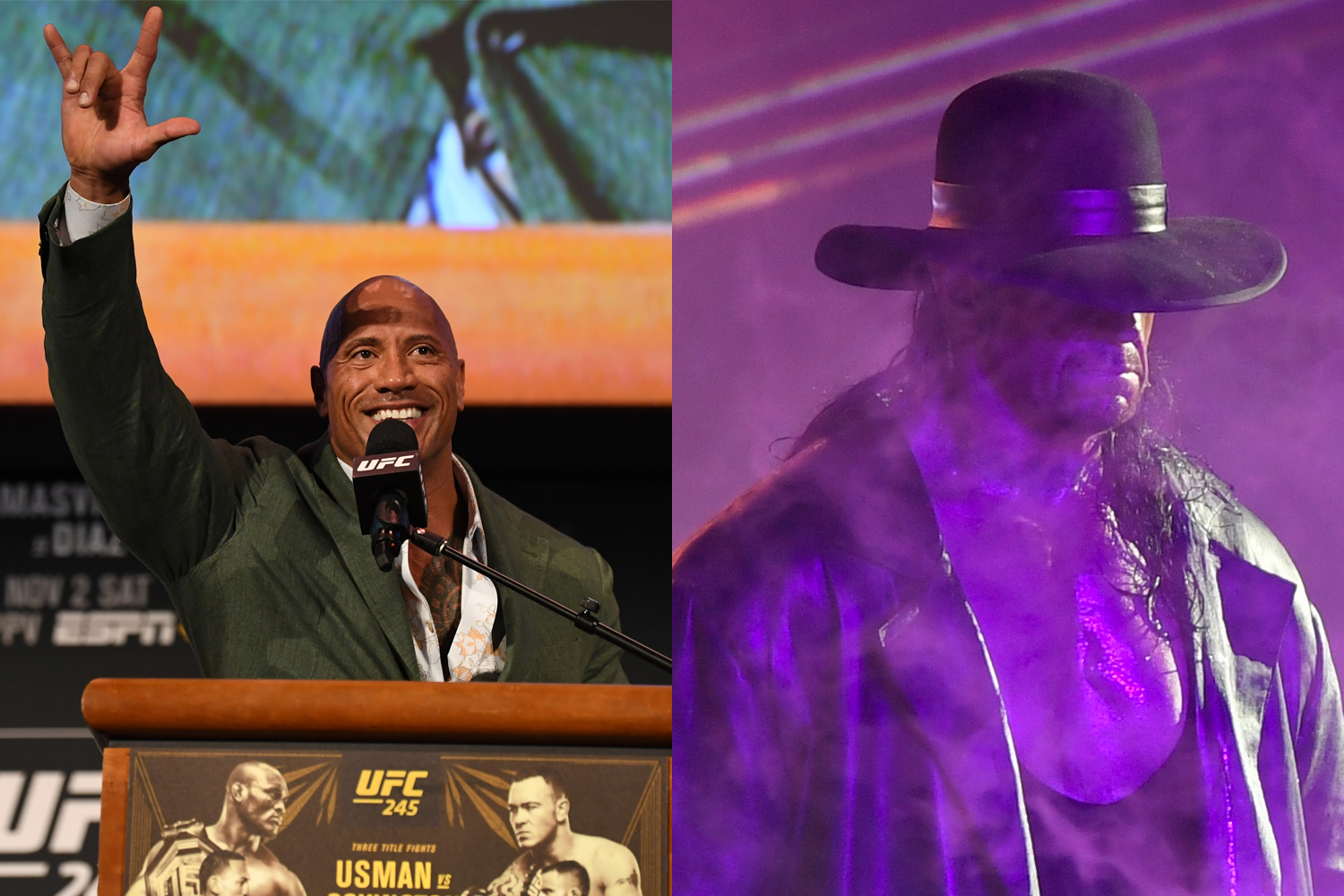 Yes, you read that correctly – The Undertaker has endorsed The Rock running for President of the United States.

Dwayne “The Rock” Johnson has succeeded in many things including pro wrestling, business and acting. Now, momentum seems to be building behind a potential political career for “The Great One”.

This is an idea that has been floated around for a few years now in the wake of Donald Trump’s successful rise to the presidency. However, after Johnson publicly endorsed Joe Biden and Kamala Harris, many thought he’d take a back seat to running personally.

Alas, an interview with USA Today saw Rock suggest he would run if “that’s what the people wanted”. Given he’s The People’s Champion, the guy could hardly turn such a request down.

Courtesy of TMZ Sports, The Deadman has weighed in on this political sandstorm.

“That man works his tail off and he dives in wholeheartedly in everything that he does and if he gets his mindset that he wants to make a run at politics, ya know what? I think he’ll do it,” Taker said.

“I think so. He’s so charming, he’s so witty, I think he can be the uniter that people are looking for.

“I know that he has the charisma. Maybe all it would take would be one eyebrow, and he’d look at the left, raise the eyebrow. Look at the right, raise an eyebrow and hit ’em with ‘the People’s Elbow.'”

The fact that Johnson voted Democrat last year and ‘Taker is reportedly a Republican could serve as quite the stumbling block. Still, they go way back, so it probably wouldn’t be a huge issue.

At this point we’re just happy to picture a scenario in which Rock tells Donald Trump “it doesn’t matter what you think!” during a presidential debate in 2024.