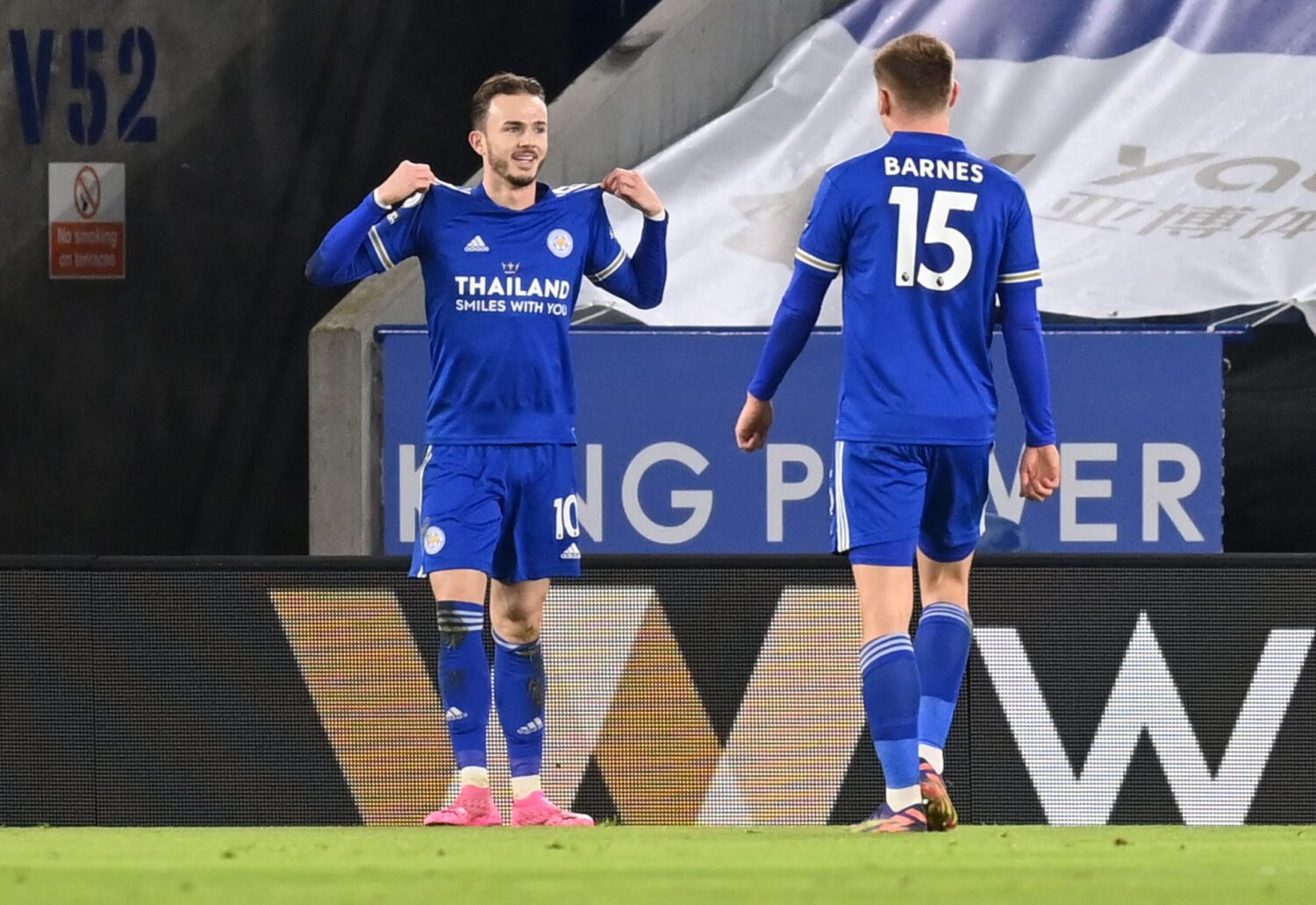 Fresh from a dominant victory over struggling Chelsea Leicester City briefly returned to the top of the table.

It’s been highlighted plenty of times that this season’s unpredictable nature could lead to one of the most open title races we’ve seen yet, and so far, Brendan Rodgers’ men are very much among that.

Leicester have been in brilliant form of late; unbeaten in six Premier League games, losing once in the last 11 games and through to the knockout rounds of the Europa League.

While the main focus has been cast over both Manchester sides and last season’s title winners Liverpool, Leicester have been quietly going about their work, churning out the results needed to keep them in contention.

It can hardly be deemed a false representation at this stage of the season either. Leicester have dispatched City, Arsenal, Tottenham and Chelsea, and took points from Manchester United too. Producing these kinds of results against the bigger sides, while seeing off lower-table opposition is a must for any title-winning team, and so far, that’s exactly what Rodgers has managed to do on most occasions.

Jamie Vardy, James Maddison and Harvey Barnes have all hit form at just the right moment, ensuring the Foxes offer a genuine attacking threat and making them deadly on the breakaway.

At the back, Rodgers’ addition of Wesley Fofana appears to have been a masterstroke, playing an instrumental role in Leicester’s strong run. The arrival of James Justin has also given the side a huge boost at both ends of the pitch and with Çağlar Söyüncü back in contention, there’s plenty to be hopeful about.

Following the 2-0 win over Chelsea, James Maddison was quick to play down the likelihood of a title challenge. Though despite the club not having the same financial clout as those around it, the fact is that as it stands, they’re very much in one.

They know better than anyone that the Premier League can be a strange old league, and this current Leicester side is almost definitely better than the one that shocked the world when they did the unthinkable in 2016.