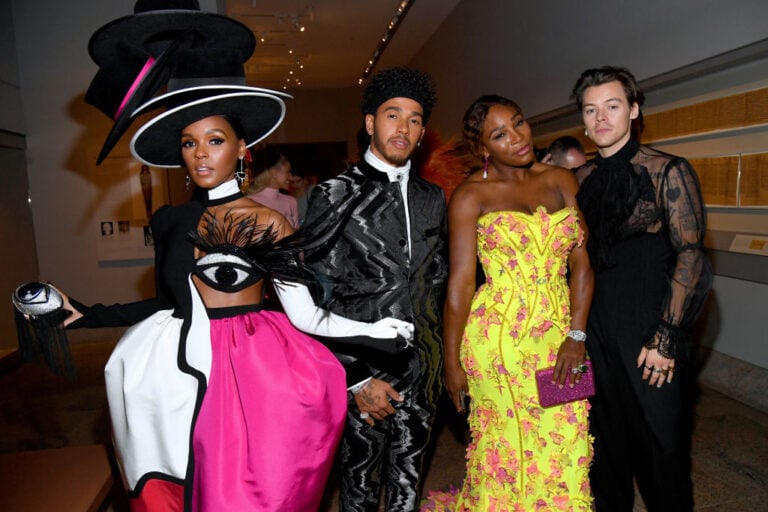 The race for ownership of the London club has heated up in recent weeks. Sanctions against owner Roman Abramovich forced the Russian to sell Chelsea, with a host of different groups interested in taking over.

Chelsea’s sale is currently under the control of The Raine Group, an American firm specialising in business ventures and acquisitions. It’s just as well, as the 2021 Champions League winners are worth a lot of money.

Bids for ownership are reportedly somewhere around £2-3 billion. In addition, potential owners must guarantee to invest £1 billion into upgrade g Chelsea’s stadium, academy, and women’s team.

Three groups are left vying to own Chelsea FC. Now, one consortium can call on sporting royalty for support.

Hamilton and Williams are joining a bid led by British businessman Sir Martin Broughton. Broughton used to be chairman of British Airways and, more interestingly, of fellow Premier League side Liverpool.

Also in the group are Olympic legend Lord Sebastian Coe and numerous billionaires. These include the Rogers family, a Canadian communications group, and the Tsai family from Taiwan.

In addition, US billionaires Josh Harris and David Blitzer would hold the controlling stake of Chelsea for the group. They would get further support from Alejandro Santo Domingo, who is part of a massive beer company.

Read: Lewis Hamilton net worth: How much has the seven-time F1 champion earned?

Willams and Sir Lewis are committing £10 million each to the bid, per Sky News. Due to the size of their investment compared to the massive price tag, the pair will likely hold small stakes in any potential ownership.

Unfortunately, their group faces stiff competition from an unbelievable line-up of bidders.

Who else is trying to buy Chelsea?

Three groups remain in contention following the Ricketts family’s decision to remove their bid. Hamilton and William’s team is one, with the other two coming from North America.

The frontrunner is a consortium led by Todd Boehly, an American businessman who is part owner of baseball team the LA Dodgers. In addition, they are reportedly receiving help from former chancellor George Osborne.

Read: Chelsea sale: What we know about the interested parties.

Finally, Boston Celtics co-owner Steve Pagliuca leads a joint third effort to own the Blues. He has joined forces with Larry Tanenbaum, who is chairman of ice hockey’s Toronto Maple Leafs. As well as a host of US backers, the pair have support from John Terry’s ‘True Blue’ group.

Pagliuca and Tanenbaum have made efforts to involve Chelsea fans. The pair have promised lifetime ownership and commitment to winning trophies if they take over.

The team including Hamilton and Williams will have their work cut out to win the race for Chelsea.