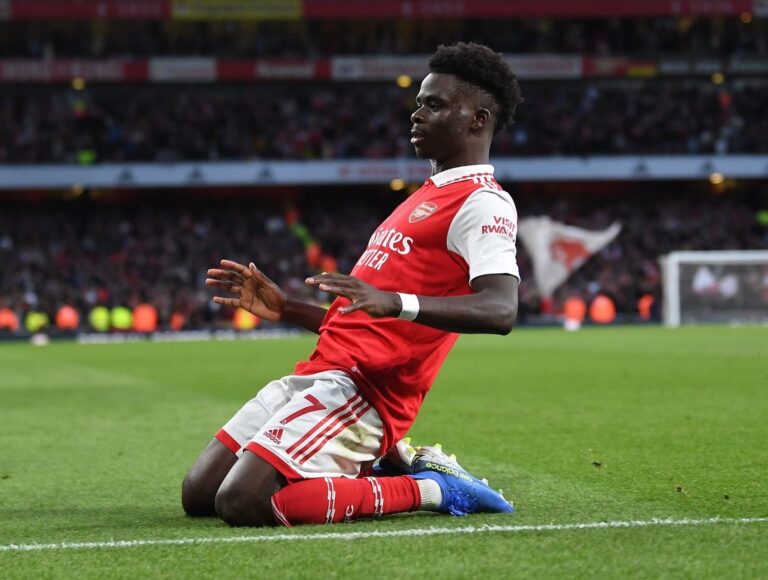 With the World Cup just around the corner, we’re looking at the Arsenal stars who could potentially light up the tournament.

Later this month, football fever will spread across the planet like wildfire as the population becomes completely and utterly engulfed in the biggest event in sport. Fans from every corner of the globe, from England to Australia, will gather around their TV screens as they muster up every ounce of patriotism they have to cheer on their national side.

But while some focus entirely on their side’s route to glory, others use it as an opportunity to see how the players who represent their club are performing. So with that said, let’s take a look at which ‘Gunners’ representatives could make a serious impact on the grandest stage of them all.

Read: Five Manchester United players that could excel at the World Cup

On October 30, after just 27-minutes of play, the England international hobbled off the field after sustaining a nasty leg injury. Consequently, fans feared he’d have to miss out on the World Cup. But according to Mikel Arteta, the youngster will almost definitely recover in time to catch his flight to Qatar.

Therefore, we’re expecting big things from the youngster. In the Euro 2020 Final against Italy, Saka stepped up to the spot and failed to convert his penalty. His miss left the county heartbroken, but they haven’t lost faith in the winger. After such a difficult moment, the 21-year-old will do everything in his power to set things right when the tournament commences on November 21.

While the American has found himself on the substitute bench for his club throughout the bulk of the season, he’ll have his chance to make a name for himself in the Middle East. The shot-stopper will go toe-toe-toe with Saka when his country plays England in the group stage. And while this will make for a challenging game, The USA have a genuine chance of making the last 16.

The States will go into their match with Iran as huge favourites, meaning qualification for the next round could come down to a crunch collision with Wales. And if Turner can deter the efforts of Gareth Bale, he could write his name into the history books.

Consequently, it came as a big surprise when Tite didn’t select him for the final friendlies before the tournament. But with the forward bagging five goals and seven assists so far this season, the gaffer will almost definitely surrender to the fact that the 25-year-old would make a fantastic addition to his squad.

The Japanese sensation has impressed pundits with his majestic playing style. His performances throughout the campaign so far have contributed to Arsenal finding themselves atop the Premier League.

And while his national side have the tough task of playing in the group of death alongside Germany, Spain and Costa Rica, Tomiyasu will utilise his incredible powers of self-belief to guide his side to potentially massive upset wins.

Prior to Arteta’s arrival, the Swiss international’s career looked on the rocks. But under the guidance of the Spaniard, Xhaka has completed an almighty resurgence. On October 30, the forward cemented his Arsenal legacy after recording his 200th appearance for the London side. In addition, he received a nomination for October’s Premier League Player of the Month Award.

So with his confidence at an all-time high, he’ll believe he can continue his momentum into the World Cup. And although his team features in a difficult group alongside Brazil, Cameroon and Serbia, Xhaka’s presence in the squad could see Switzerland make it to the knockout stages.