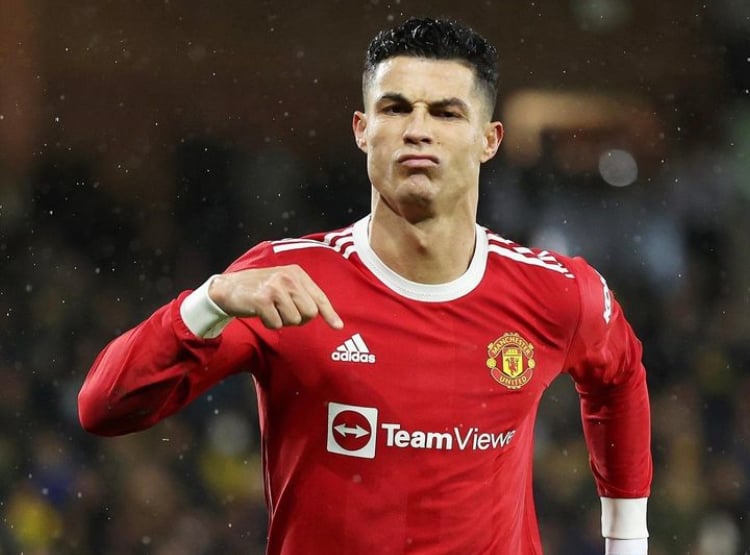 With the World Cup just on the horizon, we’re looking at which Manchester United stars will have an impact on the grandest stage of them all.

In just a month, football fever will spread across every corner of the globe as the public prepares for the biggest sporting event on the planet.

There’s nothing quite like cheering on your country with all your friends and family, all united in the belief that someway, somehow, your team will give you the moment you’ve always dreamed of.

But which ‘Red Devils’ stars are we expecting to produce big performances when it counts?

Granted, it’s fair to say the Portuguese icon hasn’t had the greatest start to the season. Prior to the campaign, he made no secret of his desire to leave Old Trafford. But he failed to push the move through, and ultimately, his efforts soured his relationship with Erik ten Hag. Consequently, he’s struggled to gain any momentum, and it’s looking increasingly likely that the club will push him out.

However, regardless of his form on the club scene, the forward has always performed for his country. Having hit the back of the net a whopping 177 times, nobody has scored more international goals than Ronaldo.

And with the critique of his age and performances stacking up, the 37-year-old will want to prove that he’s still one of the best players on the planet.

With passion comes anger and sometimes kneejerk reactions. Throughout his time at United, Rashford has proven his supreme ability. But following a poor run of form last season, the fans turned against him.

And Rather than giving their striker the opportunity to prove them wrong, they belittled him and called for him to leave the club.

However, in a testament to his powers of self-belief, he’s risen like a phoenix from the ashes. With the help of Ten Hag, Rashford has looked every bit back to his best, scoring several key goals en route to solidifying his place among the league’s best forwards.

Therefore, with his confidence at an all-time high, he’ll be looking to make a serious mark at the World Cup.

On June 12, 2021, while playing in the European Championships against Finland, the midfielder dropped to the floor, having suffered a Cardiac Arrest. Luckily, the medical team acted quick and managed to save his life. However, we were left unsure whether he’d ever return to the field.

The near tragedy prompted Denmark to put together a fairytale run. The underdogs made it all the way to the semi-final, making their country and indeed Eriksen very proud.

A little while after, the 30-year-old made his heroic return, scoring just two minutes into a game with the Netherlands, before joining United in the summer. And now, he will hope to put the final stamp on his incredible story with a fantastic showing at the World Cup.

Despite winning two Eredivise Championships, United fans doubted the defender had what the minerals to make it at The Theatre of Dreams. Without watching his performances on the pitch, they wrote him off because of his 5 ft 7 stature. However, slowly but surely, he’s beginning to prove the haters wrong.

On October 19, the 24-year-old produced a spectacular performance against Tottenham. Despite the enormous size differential, he manged to keep Harry Kane at bay, proving he undeniably has what it takes to stop any man in his path.

Following the match, an emotional Martinez thanked the fans, who are gradually coming around. And what better way to continue his upwards trajectory than an impressive World Cup?

In recent years, United have suffered badly with attitude problems in the dressing room. Several of the club’s big-name stars have had counterproductive effects on the squad due to their negative auras. But unlike the other superstars who’ve walked through the door, Casemiro has the right mindset.

The five-time Champions League winner has injected a winners mentality into the squad and as a result, he’s resonated with the fans. However, after winning nearly everything there is to win, there’s still one trophy missing from his resume and when he arrives in Qatar, he’ll look to set that right.

After several years in the abyss, United are seemingly ascending back up the footballing mountain. Under the guidance of Ten Hag, the players look motivated and capable of making waves at the highest level. And with their spirits shooting through the roof, the World Cup couldn’t have come at a better time.