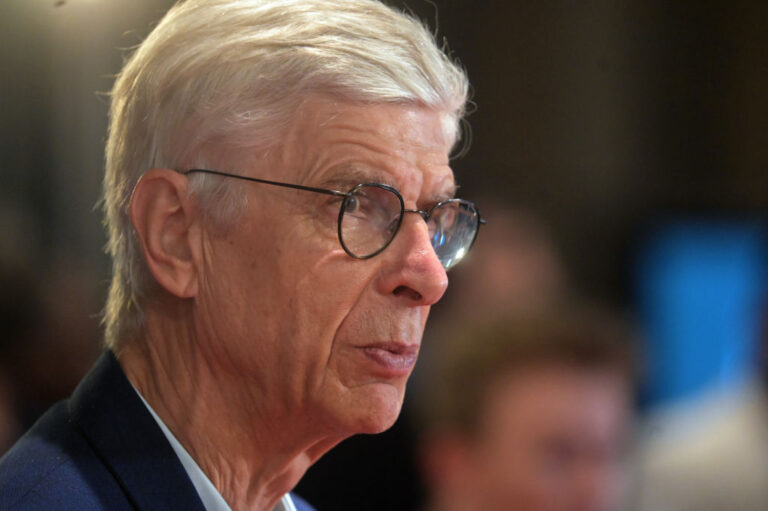 Arsene Wenger paid his respects to Queen Elizabeth II after her passing last Thursday, and recalled meeting Her Majesty alongside his Arsenal squad of the time.

The French football coach managed Arsenal between 1996 and 2018. Therefore, he spent a great deal of time in England under the reign of Britain’s longest-serving monarch. In 2007, Wenger and his squad met The Queen, and he’s since treasured the memory.

He took to Instagram, following Her Majesty’s passing, to make a statement, which read: “I arrived in England almost 26 years ago, in October 1996. During that time, it was an honour to meet Her Majesty Queen Elizabeth II twice. Once at Buckingham Palace, and once at Windsor.

“In an ever-changing world, throughout her reign, her sense of duty, and dedication to keeping the nation united are qualities I had huge respect and admiration for.

“The tributes that have been paid by people from all walks of life from around the world, demonstrate how much she meant, to so many. I would like to send my condolences to the Royal Family, and to all those who are in mourning today.”

What happened when the Arsenal squad, and Arsene Wenger, met The Queen?

He said: “We went there [Buckingham Palace], and Thierry Henry said to me, ‘Please, Emmanuel, it’s the Queen’s house, don’t do anything’.”

But despite the warning, the Ivory Coast international couldn’t resist.

He continued: “‘No problem’, I said. ‘Don’t worry’. So, The Queen came in and went along, shaking each player’s hand.

“I said, ‘Ma’am, I am okay, thank you. But please, I don’t want to be a footballer anymore. I want to look after your dogs’.

‘[I said to the Queen], ‘I want to take them for walks, wash them, feed them. I want to be a dog carer’. The Queen, honestly, she was laughing. Prince Philip was laughing too. All the team were laughing!”