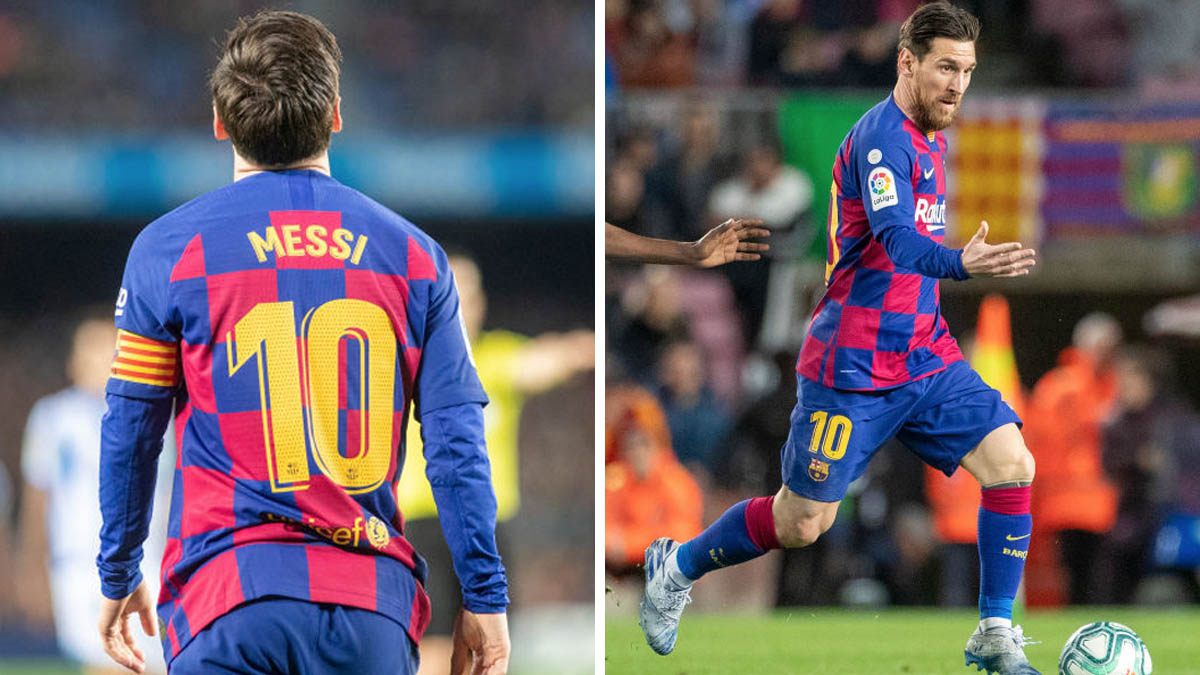 We’re into our second week of no football and we’ve just about exhausted every kind of YouTube compilation video we can possibly find.

Thankfully, Barcelona have come up with a new montage of their very own superhuman, Lionel Messi.

136 – Lionel Messi also posted the most assists in the last decade within the top five European leagues (136); 28 more than any other player in the 2010s. Ridiculous. #Opta2010s pic.twitter.com/MW1iTs6jzf

The seven-minute clip captures some of the Argentinian’s best and most creative assists – and it goes a long way in confirming that he cannot possibly be the same species as you and I. Seriously.

The six-time Ballon d’Or winner’s ability to spot things seemingly days before they play out is nothing short of mesmerising.

Here it is, for your viewing pleasure.

The new compilation comes around the same time that Brazilian legend, Pele, sided with Cristiano Ronaldo in the never-ending debate between the pair.

“I think he’s the best, because he’s more consistent, but you can’t forget about [Lionel] Messi, of course, but he’s not a striker.”

Pele didn’t stop there though, placing himself ahead of the two men who have dominated the footballing world for the last decade.

“It is a question that is difficult to answer,” he said when prompted for his GOAT.

“We cannot forget about Zico, Ronaldinho and Ronaldo.

“And in Europe, Franz Beckenbauer and Johan Cruyff.

“Now, it’s not my fault, but I think Pele was better than them all.” he modestly stated.

Whichever side of the debate you sit on, there’s no denying that in terms of sheer playmaking ability and vision, it’s most definitely a point in Lionel Messi’s direction.