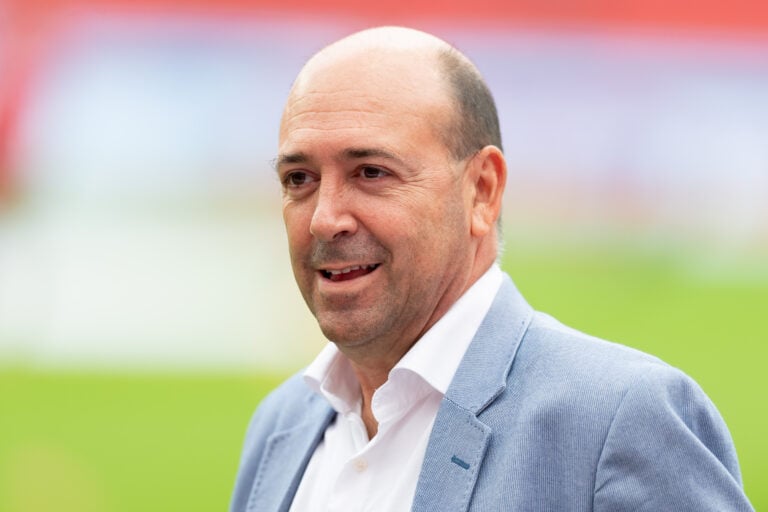 Bayer Leverkusen CEO, Fernando Carro, has said that the difference in TV revenue earned between the Premier League and Bundesliga risks the latter becoming a “development league”.

The Premier League renewed a £4.8 billion TV deal with its existing partners back in May, which will span between 2022 and 2025. It was granted government permission in August.

According to an article by Planet Football (via statistics from Swiss Ramble), the estimated lowest amount earned from any of the 20 Premier League clubs from prize money and TV revenue in 2019/20 was £94.4 million, by Norwich City. At the other end of the scale, Liverpool earned an estimated £174.6m.

The Bundesliga’s TV income is far lower amongst each club – and Leverkusen’s Carro believes that out of all of its clubs, only Bayern Munich can compete with the Premier League.

He explained (quotes via The Guardian): “The TV rights deals are the ones that we have. It would be difficult to increase them. So the biggest change in income can come from sporting success in European competitions.”

“The only other way is through transfers. At the end of the day you can make money from transfers. English clubs pay the transfers, we get the money, but then that just means the entire Bundesliga is like a development league for the Premier League. Even Borussia Dortmund have to sell players to the Premier League. The only club that can compete at the moment from the Bundesliga is Bayern Munich.”

He added: “I think in general we aren’t as good at other leagues at marketing ourselves. If you look at Spain, they make €860m from overseas TV rights and we only make €200m. So there’s a possibility.”

“But even if we could make, say, €300m in overseas rights, we would still not bridge the gap with the Premier League. The gap is still much higher. So we could double or triple our TV income and we still wouldn’t close the gap.”