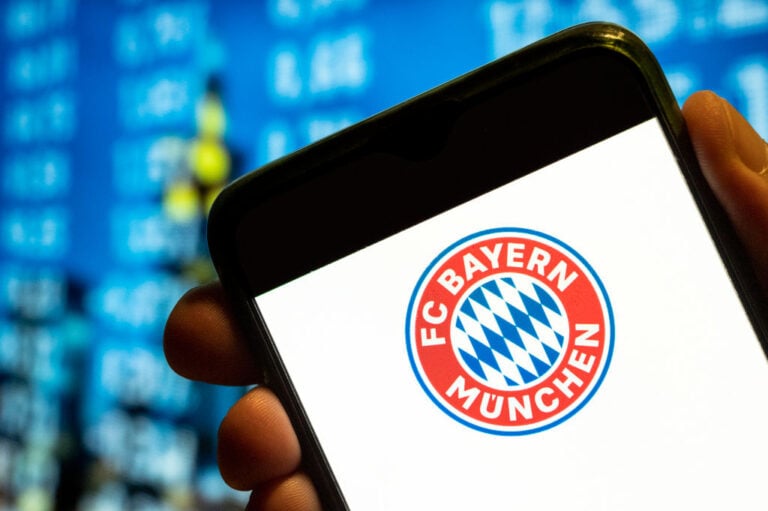 Bayern Munich have rewarded a fan who hacked their website, and subsequently warned them about their security flaws.

The supporter, Daniel ‘Ghost’ Martins, is a genius in information security, as reported by the Daily Mail. Seemingly out of the goodness of his heart, he decided to check if his beloved club’s website was up to scratch.

However, he quickly found it wasn’t. The Bayern fan a number of security issues, which could have led to financial information being exposed, amongst other sensitive pieces of data. He also found an ‘information disclosure’ vulnerability.

He then attempted to inform the club and eventually received a response.

Martins told The Sun: “‘As soon as I found the fault, immediately, at dawn, I made a report and sent it to them. They took a while to fix, and didn’t even respond to me at first.

“But a journalist from Globo (Daniel Mundim) saw this fact and helped me get in touch with them. Successfully.”

Eventually, the German club did get in contact with Martins. They were delighted with their fans’ work and quickly rectified the issue, before sending him a very special gift.

Despite his invasion of the site, Martins’ intrusion actually helped them in the long run. Consequently, they decided to reward him with a special gesture.

The supporter revealed: “As a way of thanking me, they sent me a shirt signed by the club’s biggest idol, Thomas Muller.”

The Allianz Arena legend has bagged 228 goals in 637 games for the club and won 11 Bundesliga titles. Furthermore, he assisted Bayern as they won the Champions League in 2013 and 2020.

He is also a World Cup winner, having helped Germany to victory in 2014. Muller won the Golden Boot in 2010, a tournament which elevated him onto the world stage.

Thus, his signature made for a great treat for Martins, who will no doubt remember the unusual experience for the rest of his life.