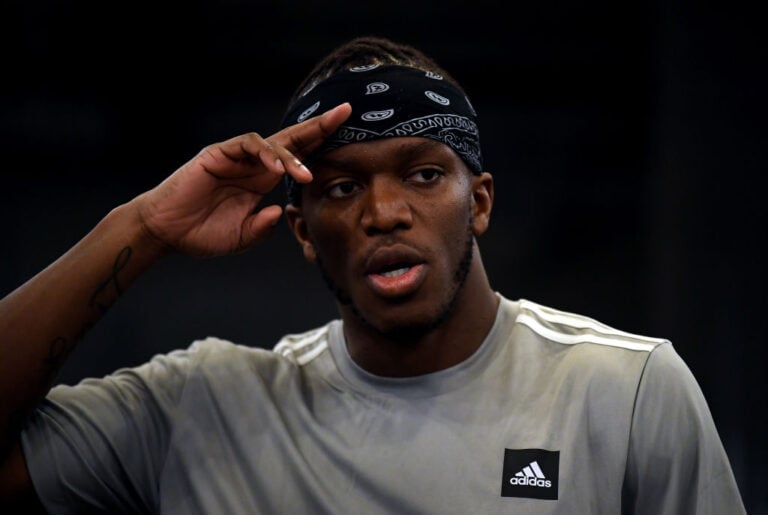 The Sidemen are back with their 2022 charity match, and we’ve got all the details you need, including the kick-off time.

After a hiatus, the huge Internet event will return on this Saturday. The match was first staged in 2016, and since became an annual extravaganza.

But due to the Covid-19 pandemic, we haven’t seen a Sidemen charity match in several years. However, this time around, KSI, W2S, Vikkstar and the rest of the group are back to fill out The Valley, home to former Premier League outfit Charlton.

The game revolves around British YouTube supergroup, ‘Sidemen’, who will test their skills on the field against a plethora of ‘YouTube All Stars’. Therefore, this makes for a huge stage for some massive names to make a huge splash on the UK scene. Consequently, we can expect some of the opposition players to steam in with some pretty brutal challenges.

The social media icons have sold out the 27,000-seater venue, so no tickets are available. But if you can’t make it to London, we have the details on when the match will commence, and how you can watch.

What is the Sidemen charity match 2022 kick-off time?

Eager subscribers can catch all the action on the Sidemen YouTube channel at 3pm on Saturday, September 24. Consequently, the stream will likely generate millions of views.

Furthermore, with Mark Goldbridge and freestyle footballer Billy Wingrove managing the teams, this is one that Sidemen fans can’t afford to miss. Supporters are keen to find out whether the United Stand host can actually back up his boasts with a victory on Saturday.

Who else is playing in the Sidemen charity match 2022?

In addition, the game features heavy hitters, such as KSI’s former boxing opponent and new WWE star, Logan Paul. AnEsonGib is also involved. Furthermore, TikTok star Noah Beck, who hugely impressed at Soccer Aid, will look to make his mark. As will Chunkz, who still claims he has the ability to produce a performance to remember.

It should be an entertaining matchup, with fans not sure how it will turn out.

The entire line-up is as follows: