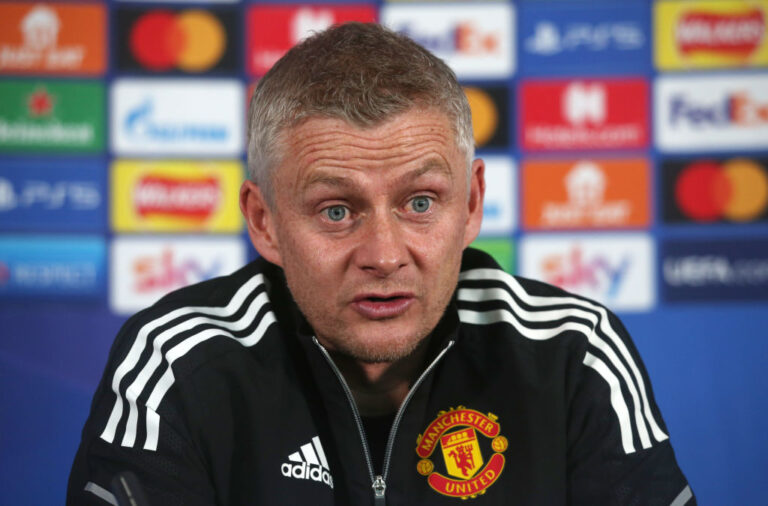 Over the last year, Man United have had to depart with two managers, and it’s cost them millions of pounds in payoffs.

When Ole Gunnar Solskjaer arrived at the club in 2018, the Red Devils icon instantly injected a much-needed feelgood feeling.

The chants of ‘Ole’s at the Wheel’ bounced around Old Trafford, and gave the supporters something to cheer about in extremely dark times. The Norwegian guided the squad to a plethora of big nights, including a huge victory against Paris Saint-Germain in the Champions League. After signing a permanent contract, he guided United to the Europa League final, where they lost to Villarreal on penalties. There was also a second-place finish in the 2020/21 Premier League.

But despite his positive start, his control over the squad slowly started to weaken.

The players were not performing at the same levels as previously, and Solskjaer’s lack of management experience at the pinnacle of the sport began to rise to the surface.

Subsequently, in the aftermath of a 4-1 humiliation against Watford, the board held an emergency meeting. Ultimately, they decided to relieve the Champions League winner of his managerial duties.

Shortly after, Ralf Rangnick stepped in. But even the seasoned German couldn’t turn things around. He failed to get the team back on the right track, and exited the position following a sixth-place finish.

After appearing to have solved the issue with Erik ten Hag, the club won’t want to fork out any more money.

According to the Daily Mail, the club’s financial report shows they had to pay £24.7million to get rid of their former managers. In total, United recorded a staggering net loss of £115.5 million for the financial year up to June 30, 2022. This is compared with £92.2million the previous season.

The report also reveals that the Premier League giants have a net debt of £514.9 million. This is £95.4 million worse than last year.

With Ten Hag at the helm, United chiefs hope the Dutchman will bring the club much-needed success so that their financial picture can look a little brighter next season.