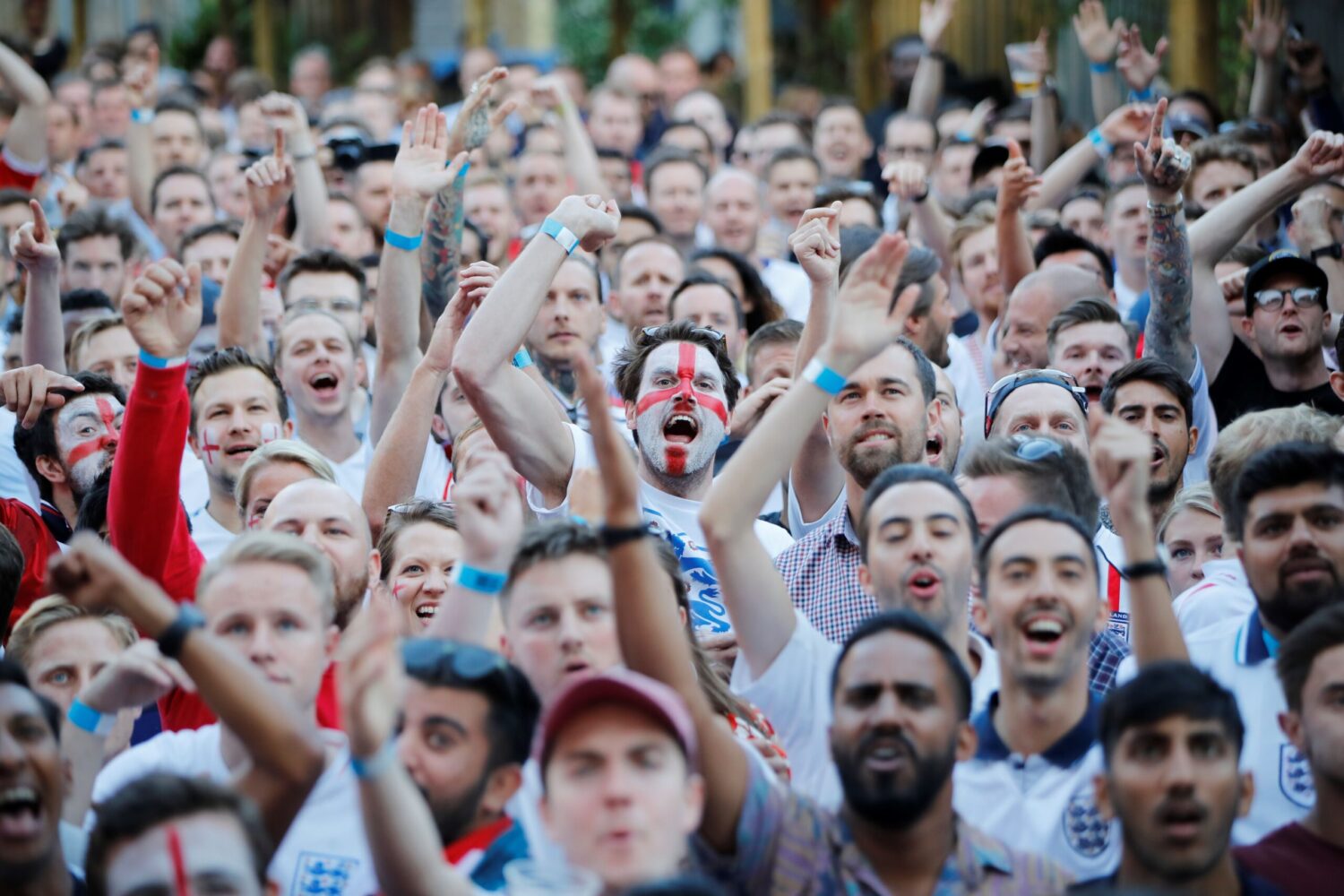 Prime Minister Boris Johnson says he has offered to host the whole of the rescheduled European Championships this summer.

The tournament’s semi-finals and final are already pencilled in to take place at Wembley in July, however with uncertainty surrounding the current multi-country format of the competition, those plans could be expanded in the coming months.

Speaking to The Sun, Johnson laid out plans for 2030 World Cup bid, adding that the country would be on-hand should UEFA need it for the Euros.

“We are very, very keen to bring football home in 2030. I do think it’s the right place.

“It’s the home of football, it’s the right time. It will be an absolutely wonderful thing for the country.”

The Prime Minister said he hoped if England was called upon for this year’s competition, it could act as a great showcase for that World Cup bid.

“If there’s, you know, if they want any other matches that they want hosted, we’re certainly on for that but at the moment that’s where we are with UEFA.”