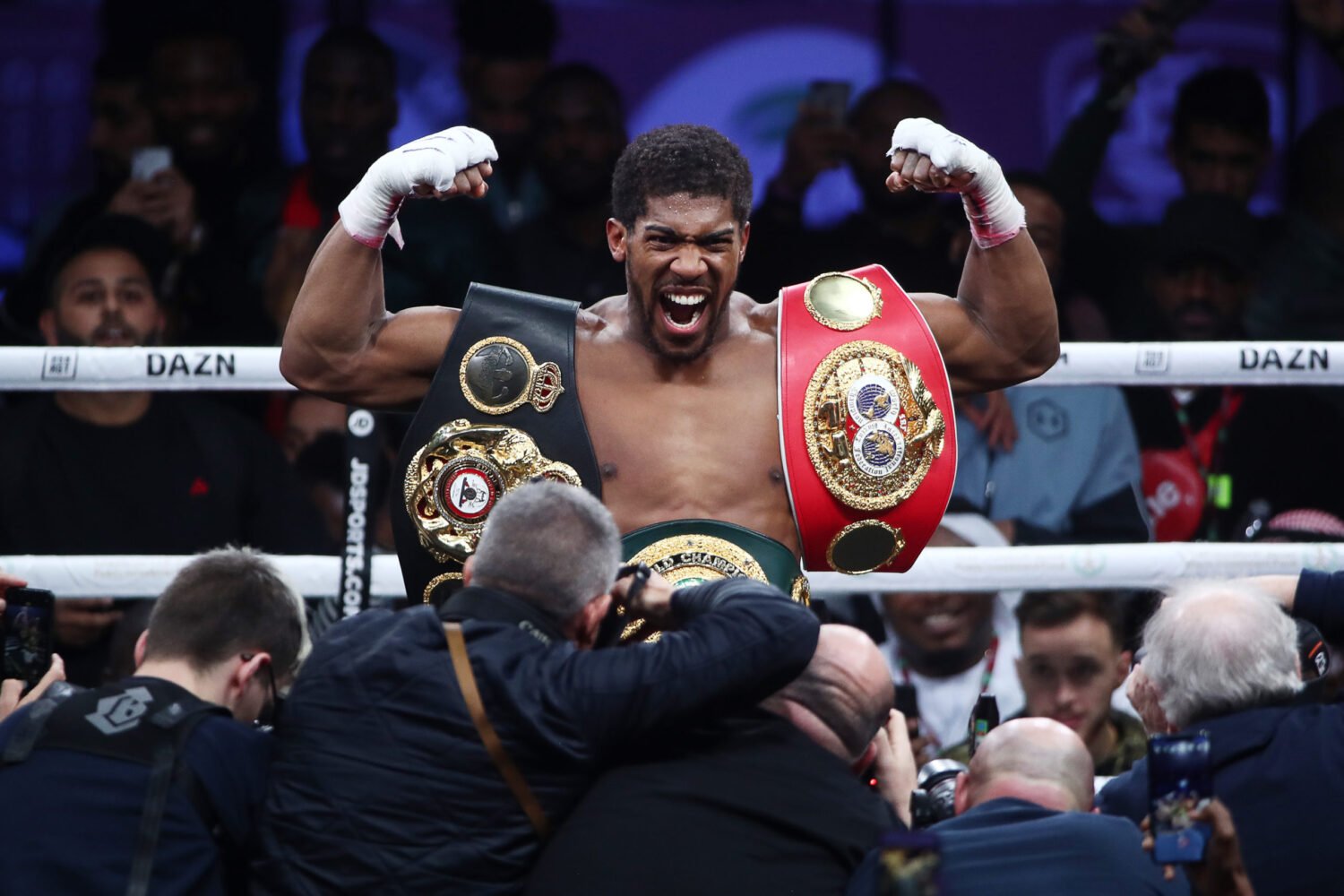 Anthony Joshua will defend his WBA, IBF and WBO world titles against mandatory challenger Kubrat Pulev at the Tottenham Hotspur Stadium on June 20.

The fight marks Joshua’s first on English soil since beating Alexander Povetkin at Wembley in September 2018.

Bulgarian Pulev, 38, was scheduled to fight Joshua in October 2017 but withdrew after suffering a shoulder injury in sparring.

Joshua regained the belts following a unanimous points victory over Andy Ruiz Jr. in December, after the Brit suffered a shock defeat in the pair’s first meeting.

However after Wilder triggered a rematch clause, any potential matchup will likely have to wait.