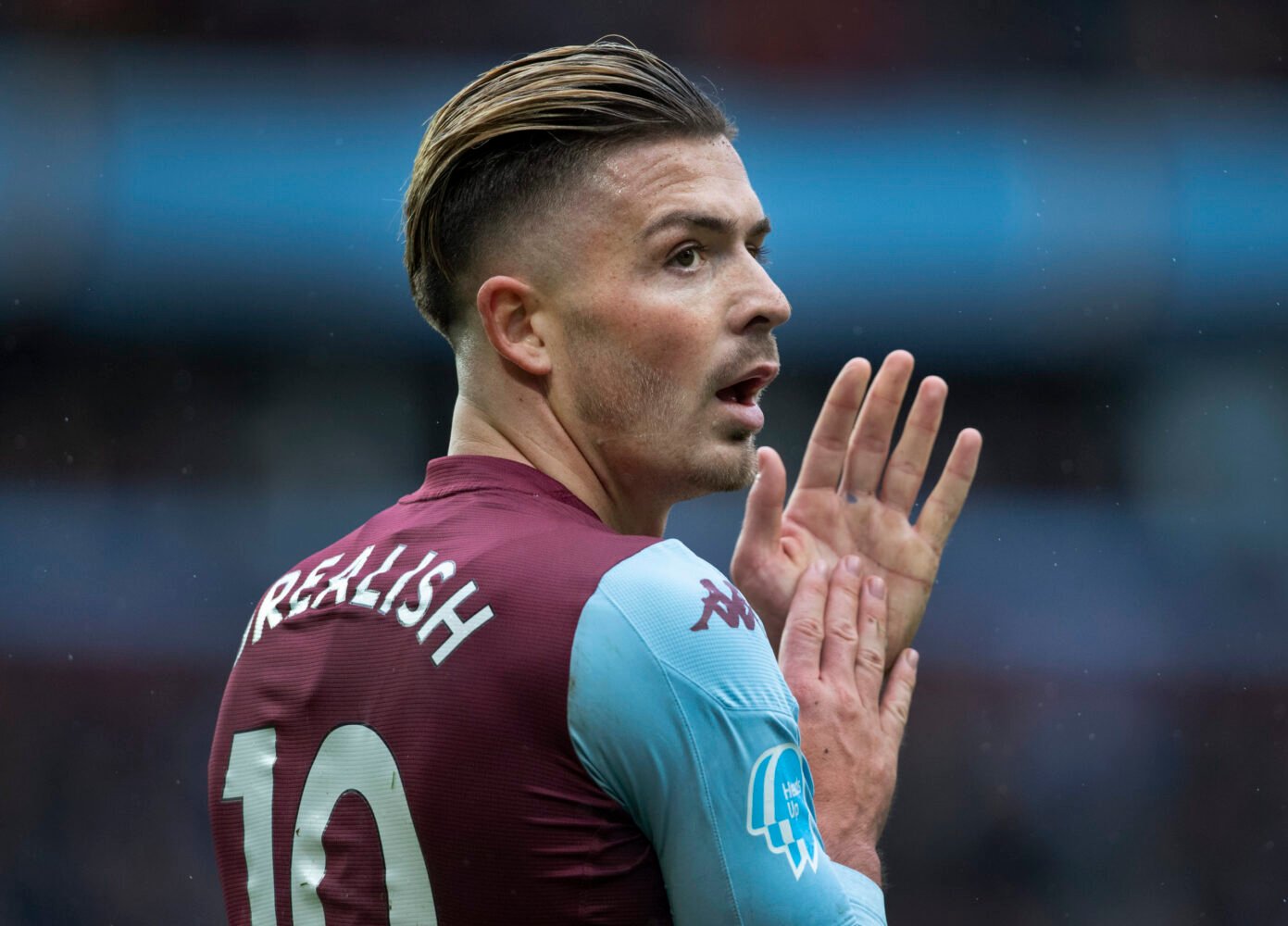 There’s always been a feeling that Jack Grealish was meant for bigger things – though things haven’t always been straightforward for the midfielder.

His first stint in the Premier League was overshadowed by off-field antics and in 2016 when Villa were relegated, Grealish collected an unwanted record of playing 16 games and losing all of them.

It would take more than another year for the Englishman to really emerge as the talisman Villa Park had been crying out for. After narrowly missing out on promotion, Grealish looked destined for a high-profile move – instead he stuck with his boyhood club, becoming an essential piece in the club’s return to the top flight.

Fast-forward to this season, donning the captains armband, most of Aston Villa’s good moments have run through the 24-year-old – so much so that a call-up to the Euros would be more than justified.

Once plagued by poor decisions, Grealish has built himself into a leader, someone who has stood up and been counted time and time again for his club. His ability in transitional play is a joy to watch and his ability to start attacks from nothing has been vital in guiding his team to Sunday’s Carabao Cup final.

Aside from his attacking threat, the Englishman has developed a much-needed physicality to his game, an essential to succeed in the Premier League. It’s very easy for talented forward-thinking players to go missing in tough moments, though Grealish rarely does.

On the back of this season, the reality is that he has outgrown Aston Villa, in all honesty he likely already had. A big money move seems inevitable, with links to Manchester United growing hard to ignore.

If an upset is on the cards in Sunday’s final, Grealish could sign off on his time in fairytale fashion. Combine that with Premier League survival and it’s impossible not to admire his final season with a team that clearly means so much.