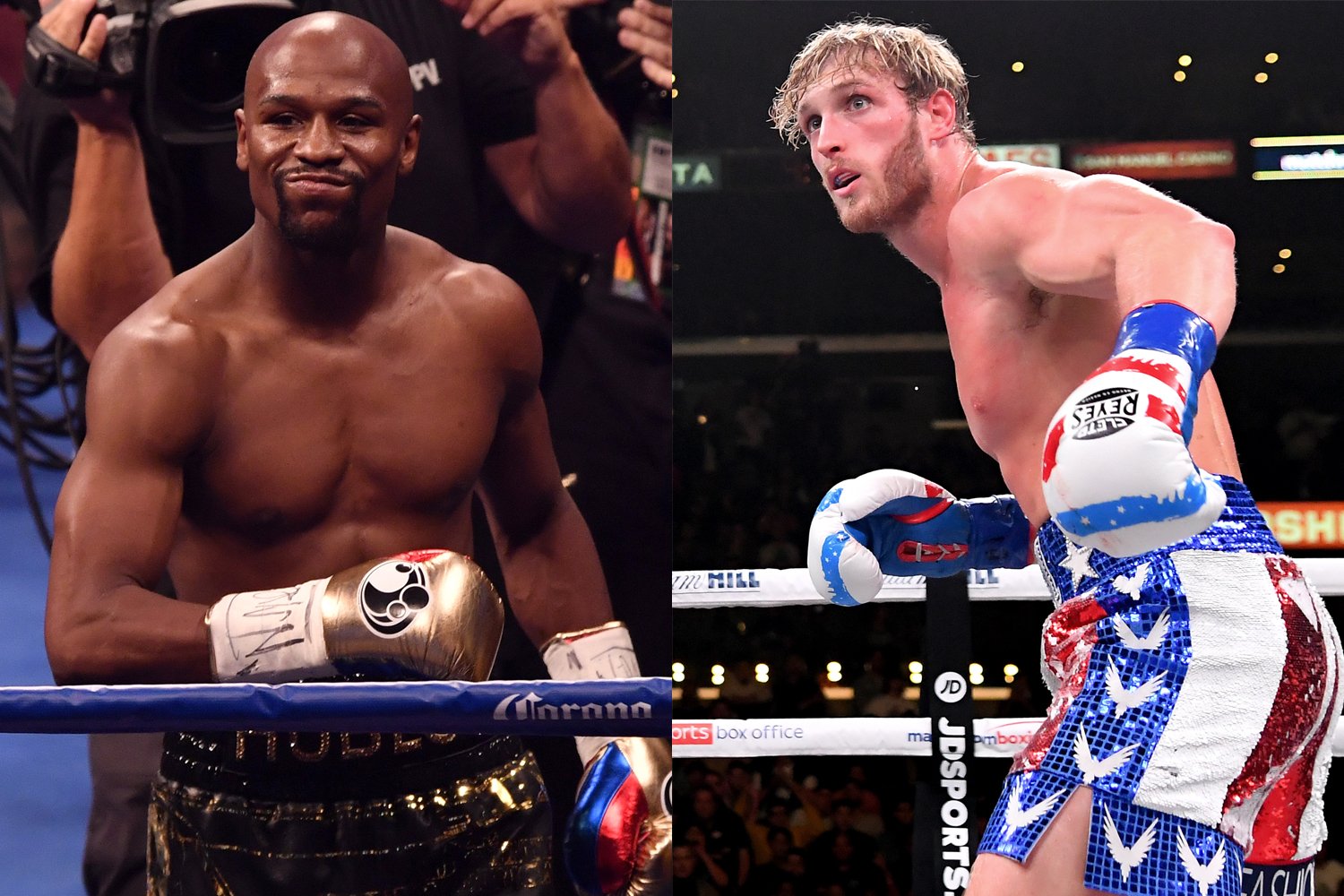 Logan Paul has confirmed that his exhibition boxing match against Floyd Mayweather has been postponed.

The YouTube star was meant to face-off with the boxing great later this month. However speaking on his channel, Paul said that ‘business complications’ meant the fight would now happen at a later date.

“The Mayweather fight is pushed [back] which I am completely OK with.” Paul announced.

“The fight’s still happening [but] we want to have a packed arena somewhere and then the business side of things, we have to iron them out.

“He’s got a lot of people on his team, [his advisor] Al Haymon got involved, if you know boxing, you know what that means for getting an actual deal done and figuring out a venue.

“I need as much practice, training, sparring under my belt against this guy.

“With every day that goes past I get better and he gets older.”

Fight organisers Fanmio released a statement last night which said: “After an absolutely tremendous response to the fight announcement, we’re hoping to announce a new date very soon along with some new exciting details.”

Paul has two fights under his belt against fellow YouTuber personality, KSI. The first amateur bout ended in a draw, with KSI winning the professional rematch in 2019.