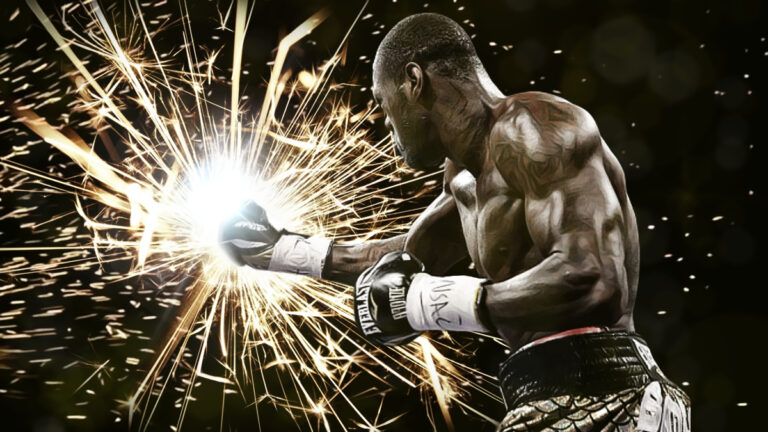 Deontay Wilder’s right hand is one of the most talked about in the world of boxing – a glance through his highlight reel and it becomes quickly clear why that’s the case.

With 41 of his 42 wins coming by KO, the Bronze Bomber has secured his status as the most dangerous man in the heavyweight division.

While there’s always going to be question marks over his technical ability, that terrifying finishing power has more than masked any concerns so far.

All of this makes Fury’s miraculous rise from the canvas even more impressive, though Wilder will be looking to make sure that doesn’t happen this time round.

To help you get in the mood for the highly-anticipated rematch, we’re counting down some of Wilder’s biggest knockouts to date.

WOW! Wilder knocks out Breazeale in the 1st round ? pic.twitter.com/fZwqIeiNzl

After 37 fights, the only opponent that hadn’t met the canvas by @BronzeBomber was Bermane Stiverne, the same fighter he beat to become the WBC champion. In their rematch, and Wilder’s 38th fight, it took less than 1RD to add Stiverne the list. ? #PBCAfterDark #WilderOrtiz2 pic.twitter.com/LSqqZopKBH

On #ThisDayIn ’12, @BronzeBomber made his @Showtime debut with an explosive 3rd-round KO against Kelvin Price.https://t.co/8zr9IxFkUM

.@bronzebomber started this year off with a bang! But was it the best on @showtime?