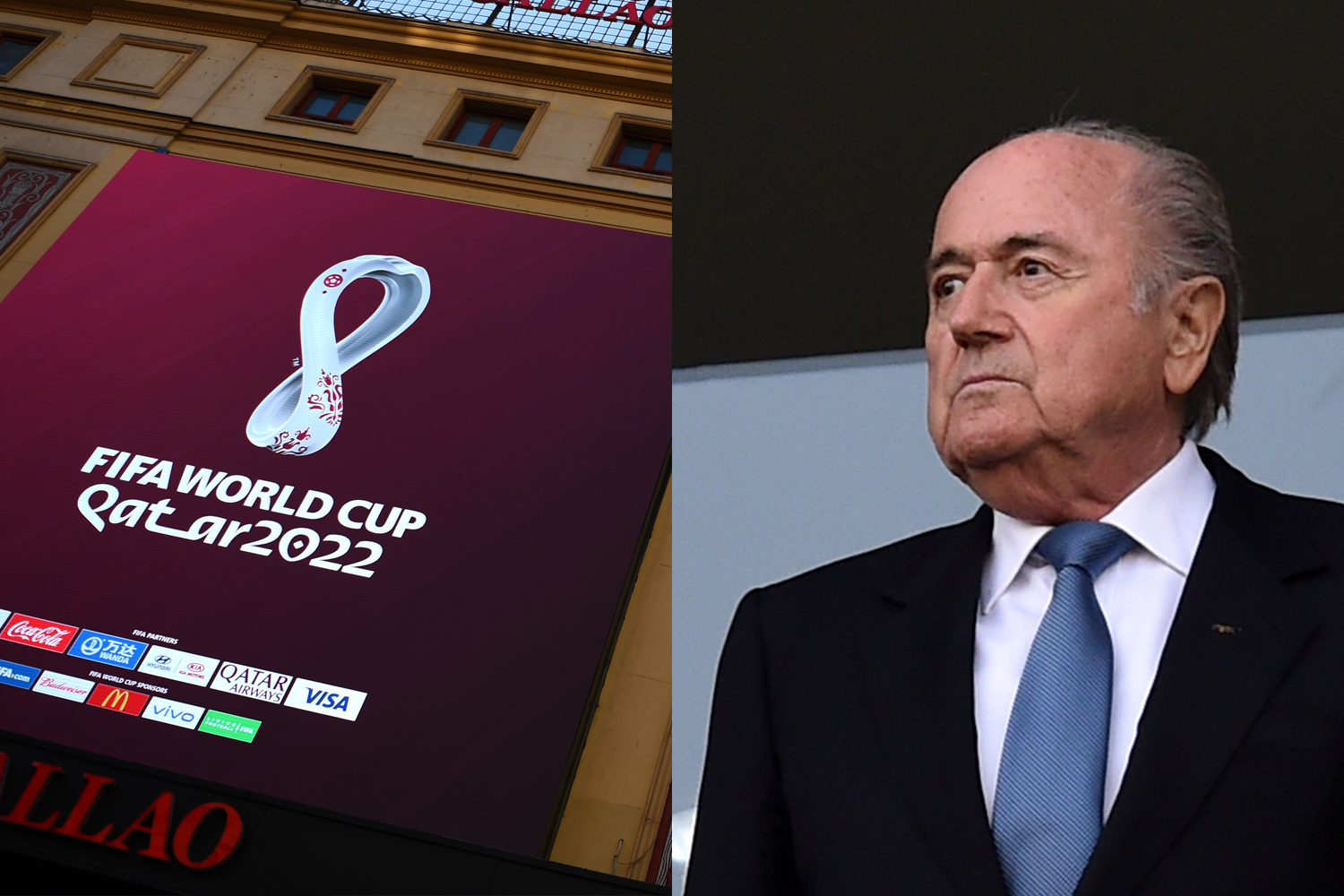 Over the last few years, FIFA’s reputation has taken a fairly substantial and likely unrepairable hit.

Qatar’s awarding of the 2022 World Cup in particular raised a number of questions regarding the voting process, as allegations of corruption were followed by a series of high profile suspensions in 2015.

In. the latest episode of Football Uncovered, we spoke to Sporting Intelligence’s Nick Harris to shed light on some of the key figures that have been linked to the downfall of football’s most recognised organisation.

Undoubtedly the most high-profile name in recent FIFA allegations, mostly because they came during his reign as president.

Persistently followed by claims of corruption, on 2 June 2015, six days after the United States government indicted several current and former FIFA officials and sports marketing companies for bribery and money laundering, Blatter announced he would call for elections to choose a new president.

Criminal proceedings were announced against him by the Swiss Attorney General’s office in the same year, regarding “criminal mismanagement and misappropriation”. Blatter was suspended amid the investigation and a year later, an appeals committee upheld that suspension, though did reduce it from eight years to six.

There has been a long list of allegations made against Jack Warner, from blackmailing the FA to bribing officials.

In 2015, Warner was charged in the States with wire fraud, racketeering, and money laundering, which allegedly included accepting a bribe from South African officials in relation to their awarding of the World Cup in 2010.

In 2019, a United States court entered a default judgement against Warner in a civil lawsuit filed by CONCACAF when Warner failed to appear, ordering him to repay $79m that he had fraudulently obtained from CONCACAF.

The once president of the Asian Football Confederation is another who has faced some staggering bribery allegations, actually leading to two separate life bans from FIFA.

in 2014 the Sunday Times published an exposé, which featured leaked documents and emails that showed bin Hammam had paid members of other nations’ Football Associations in the run up to his FIFA presidential election campaign and prior to the 2018 and 2022 FIFA World Cup bids decision.

Of course the list of controversial figures intwined in FIFA’s troubled past goes on. This episode of Football Uncovered calls on first-hand stories and investigations into the most well-known, and less known, names that have been involved in the organisation’s downfall.