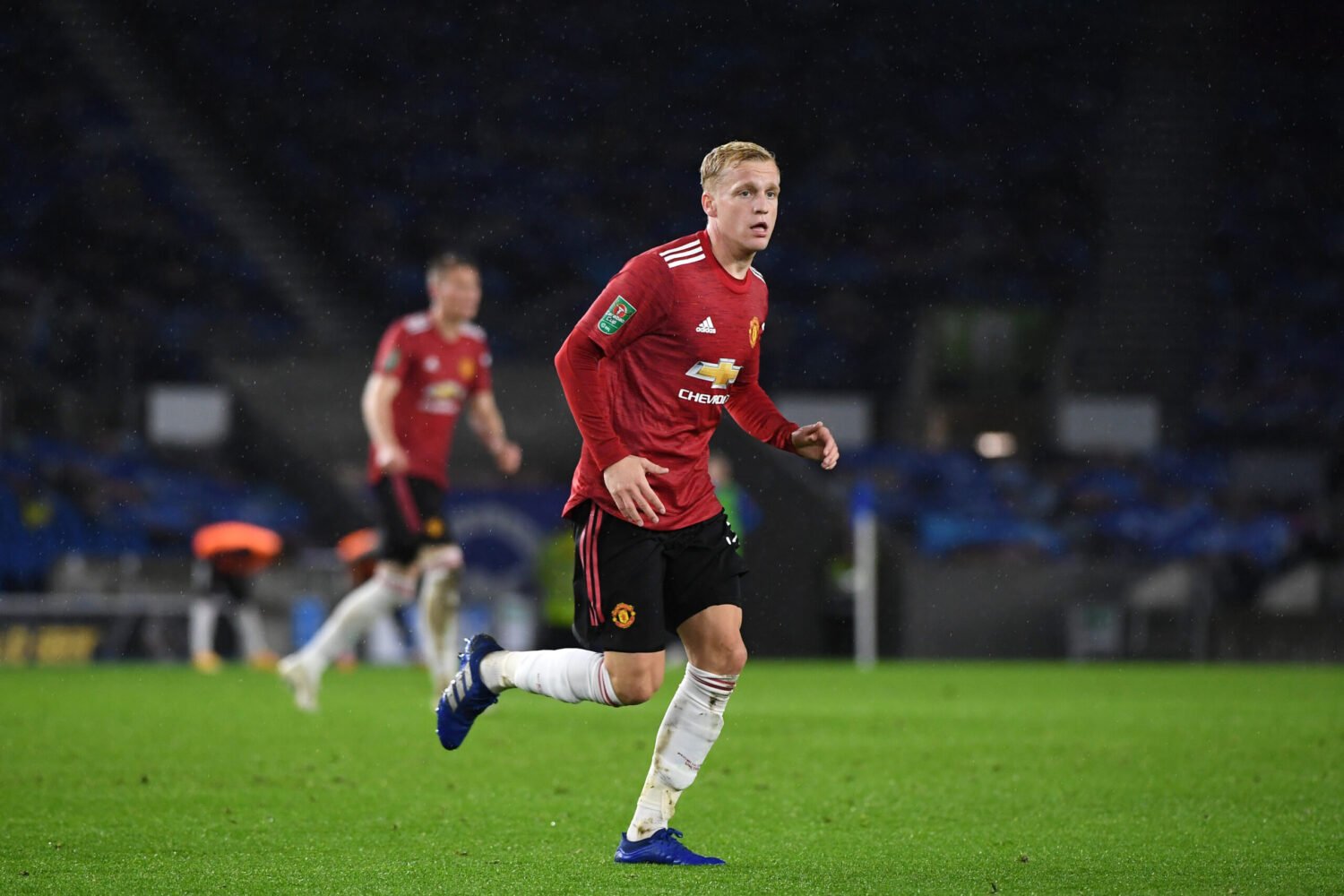 The 23-year-old comes with a glowing reputation after rising through the ranks at Ajax’s famed academy and signalled United’s most notable bit of business in what was admittedly, another rather disappointing transfer window.

It seems though that the disappointment surrounding the summer, has spilled over to an incredible overreaction at the Dutchman not getting quite as many minutes as many of us would have believed.

As a United fan, would I have liked to have seen a little more of him so far? Of course I would. Do I think his days are already numbered at the club, as many of the reports would have you believe? Obviously not.

We’re five games into a brand new campaign, one that has started without any pre-season period to integrate any new signings into a side. While sensationalist headlines are all too common in football, it feels like the reaction to this particular matter, has been blown bizarrely out of proportion even by the insane standards of usual United coverage.

As it stands, his side, like most other clubs, are playing at least twice in the space of a week – there will undoubtedly be a period in which van de Beek becomes a regular in the side. He’s already showed glimpses of the quality he possesses, there’s plenty of time ahead for that to continue.

What makes the scrutiny even stranger, is that this is by no means the first time a new signing hasn’t been introduced immediately into the starting lineup. Fabinho, now one of the first names on Jurgen Klopp’s team sheet, was an unused substitute in his first eight games. Andy Robertson, now one of the best left backs in the world, played second fiddle to Alberto Moreno for months.

Unfortunately it’s part and parcel of being a Manchester United player, the media attention will always be that bit more intense, however the reaction to this is that bit more dramatic than it usually is.