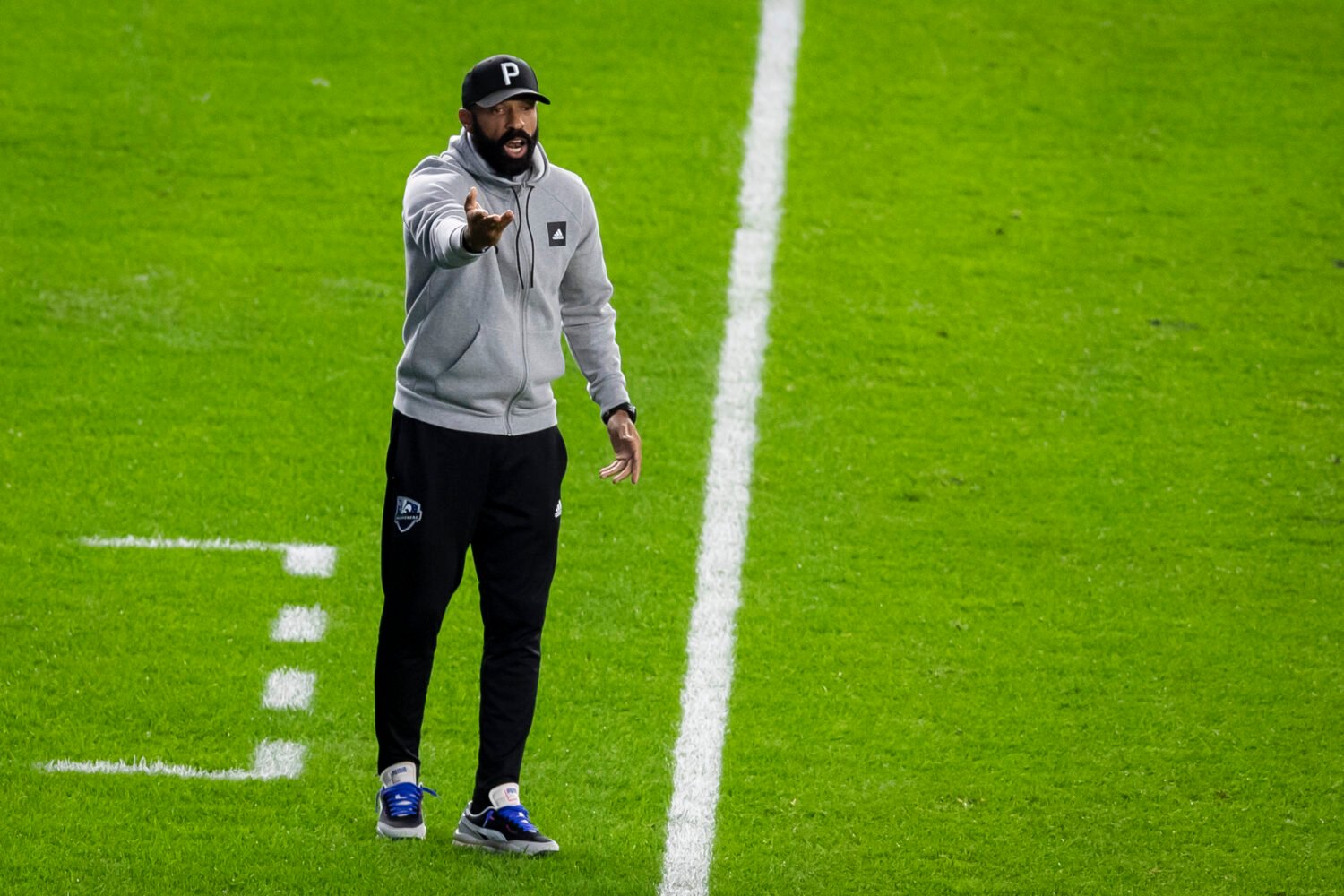 For the majority of us, the closest we ever got to the professional game was a cold Sunday morning, followed by six pints in the local.

That’s why we love getting an insight from the game’s elite, especially when that elite is one of the greatest to ever step on the pitch.

Well that’s exactly what we got when Montreal Impact manager, Thierry Henry, was mic’d up on the touchline during his side’s 1-0 loss to Nashville.

The footage is as intense as you’d imagine, as Henry could be heard bellowing instructions to his players, whether it’s urging them to move the ball quicker or begging them to keep it on the ground.

Can we get a mic check on coach Thierry Henry? ? pic.twitter.com/gE0hLVHW6X

We’re big fans of it to be honest, imagine hearing the kind of stuff Jose Mourinho comes out with from the sidelines?

It’s not the first time the MLS has rolled something like this out, back in 2018 in a game between Juventus and the MLS All-Stars, goalkeeper Brad Guzan was mic’d up so he could communicate with pundits while the game was actually going on.

They actually mic’d up Brad Guzan (goal keeper) while he’s playing and the commentators are conversing with him through this MLS allstar game against Juventus. Soon enough they’ll mic strikers. pic.twitter.com/LObyWHFWQO

With the absence of crowds at the minute in the Premier League, we do of course hear snippets of instructions and outbursts from the dugouts, leading to a big increase in commentators having to apologise for any language viewers may have heard.

Kind of like this snippet of Sean Dyche’s sweary rant when he side faced Manchester City.