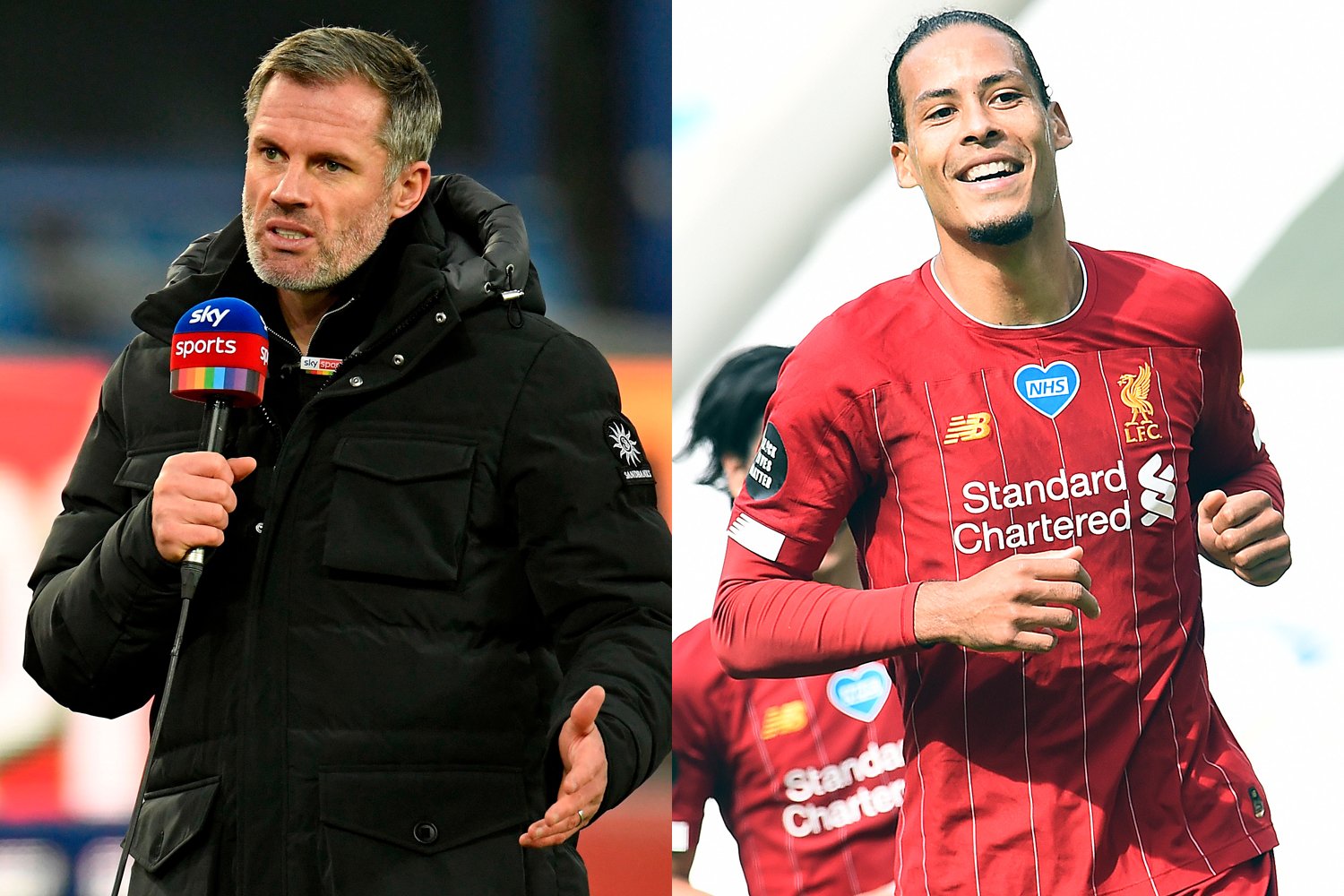 Unsurpisingly, Virgil van Dijk, Luis Suarez and Mohamed Salah all made the cut, along with left back Andy Robertson, who joined the club for just £10m from Hull in 2017.

Completing the list was his former teammate Sami Hyypia, who was signed from Willem II in 1999 for £2.6m.

Carragher went on to explain exactly why Hyypia was such a big addition for Liverpool, and actually claimed that his was an all-round better signing than that of Salah.

The pundit explained that the Finnish defender was central in transforming the “soft touch” club into one that was mentally and physically strong.

“I think of where Liverpool were in 1999, they were a team finishing sixth and seventh in the league.

“That team was known as a weak team, got bullied. He [Hyypia] came in and over the next ten years, he was never injured, and Liverpool went from a soft touch to a team that was mentally and physically very strong and he was a massive part of that.

“The price tag, the never being injured, the ten years of service and the trophies that he won, that’s why he’s top.”

Hyypia spent a decade with the club, making more than 300 appearances and donning the captain’s armband. During that time he won two FA Cups, the UEFA Cup and a Champions League title, among others.

He left Liverpool in 2009, signing for Bayer Leverkusen. When Roy Hodgson took over at Anfield in 2010, he reportedly tried to bring the defender back, though ultimately couldn’t negotiate his return.