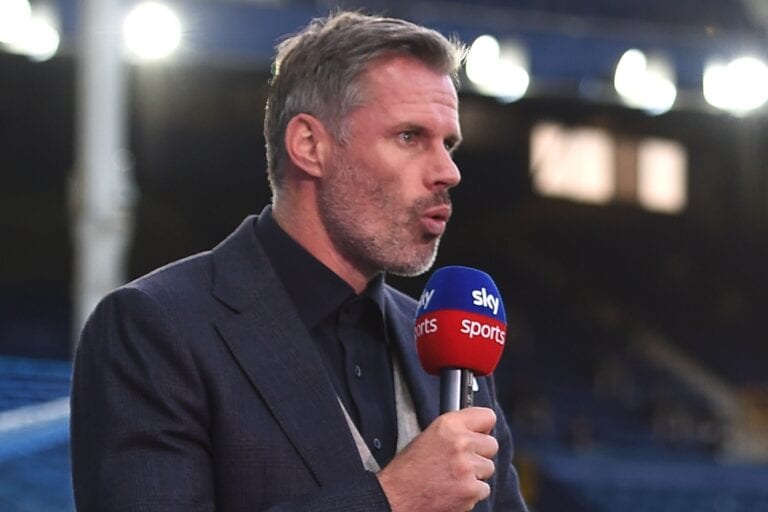 Jamie Carragher has named the players he would choose to be part of the recently created Premier League Hall of Fame.

The former Liverpool defender debated his points with Thierry Henry on Sky Sports Monday Night Foortball after it was announced that there is a list of 23 players for fans to choose from this year.

The six players with the most votes will join Henry and Alan Shearer, both of whom were inducted as the first two entrants into the Hall of Fame.

Carragher agreed with Henry on three of the Arsenal legend’s inclusions, though looked elsewhere to complete his own list.

“We’ve had the Scholes, Gerrard, [Frank] Lampard debate and people will say all the others on the list have won the Premier League, Stevie didn’t,” said Carragher. “My two arguments are: there is no player in the history of the Premier League in the PFA Team of the Year more than Gerrard. That shows what players playing against him thought of him.

“I’ve always said Henry is the best player to play in the Premier League, but what I would say is Steven Gerrard is possibly the best all-round player.”

“For me the best centre-back to play in the Premier League era, I do believe that,” Carragher said on Terry.

“You said about Keane, it’s similar with John Terry,” he added. “We think of him as the warrior, the leader. “His passing ability was as good as any centre-back I’ve seen in the Premier League. I’ve never seen anyone switch play with their weak foot – he played 60-yard passes with his left.”

Thierry was the man to suggest his former strike partner with Carragher agreeing that Bergkamp, who was arguably one of the most elegant strikers in Premier League history, earned his way in across his 11-year stint with Arsenal. 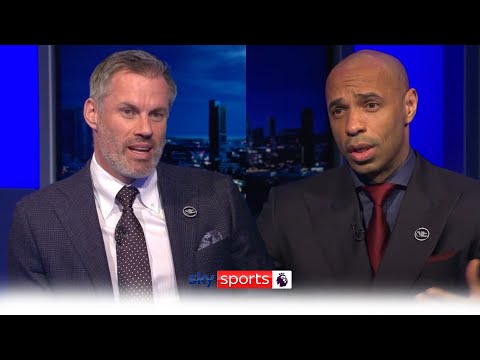 Henry also suggested Keane for his ability to control the game, drag his team back from the brink and his underrated passing ability. Carragher, who played against the Irishman many times, concurred with the pick.

“He is one of the biggest figures in Premier League history.” Carragher proclaimed.

“Look at how Manchester United’s fortunes turned on that signing. The decision to leave Leeds, he came in and there was just something special about him.

While Carragher may not have had time to provide us with an explanation, Schmeichel’s career speaks for itself. His agility, leadership, magnificent saves and five Premier League titles will forever mean he’s one of the greatest goalkeepers in PL history.