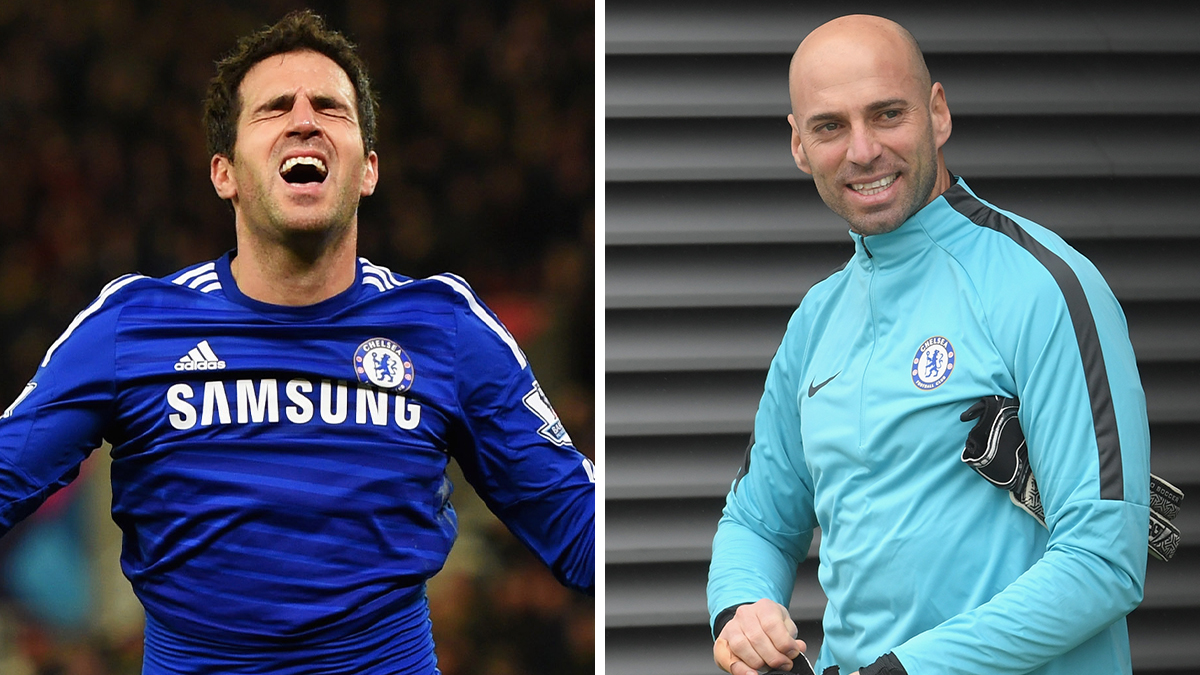 Confident in converting penalties, ex-Chelsea midfielder Cesc Fabregas made a bet with fellow teammate and goalkeeper Willy Cabellero in an extra session at the club’s Cobham training ground.

The Spanish midfielder reveals that after never really missing any penalties in the extra training sessions that he used to take, he thought he would add a little bit of ‘spice’ to the challenge, with Willy Cabellero on the receiving end of a bet this time around. As per the terms of the bet, if the penalty was saved, then Fabregas would have to buy the goalkeeper a Range Rover.

In an Instagram post, Fabregas embarrassingly tells the story of how the bet backfired, with the Argentine goalkeeper saving his penalty in front of all their teammates, therefore having to pay up his debt. “I went from feeling the most confident, to feeling the most stupid guy on earth.”

I don’t think a scrapyard unusable Range Rover was the kind that Cabellero was hoping for, but fair play to Fabregas for paying up!