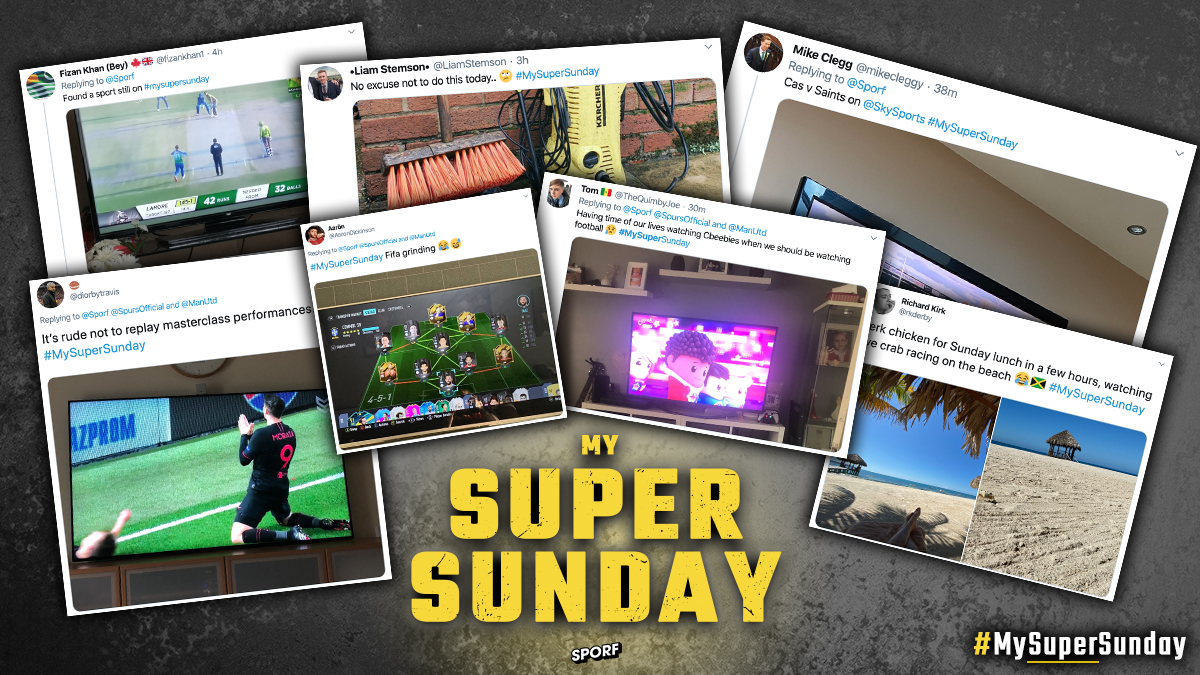 West Ham vs Wolves and Tottenham vs Manchester United were the two Premier League fixtures that were to be played on Sunday 15th March before all professional English football matches were postponed until at least April 3 due to the ongoing coronavirus outbreak.

So what were football fans going to be doing over the weekend whilst no footy was on?

We took to Twitter to put the question to the fans, and they didn’t disappoint!

Ryan was searching the papers to find anything to bet on whilst waiting for the Sunday roast to cook:

Richard was sunning it up in Jamaica, engrossed in his new favourite sport; live crab racing:

Aarön, probably like many fans, took to Fifa to get his football hit for the weekend:

Another fan to take to gaming was Tony who couldn’t resist mixing football with Minecraft:

And last but not least, Hannah shared a message from 10-year-old Aaron who has perfectly summed up the feeling of all football fans:

Huge thanks to all the fans for getting involved with #MySuperSunday! Here’s to a speedy return of the game we all love.