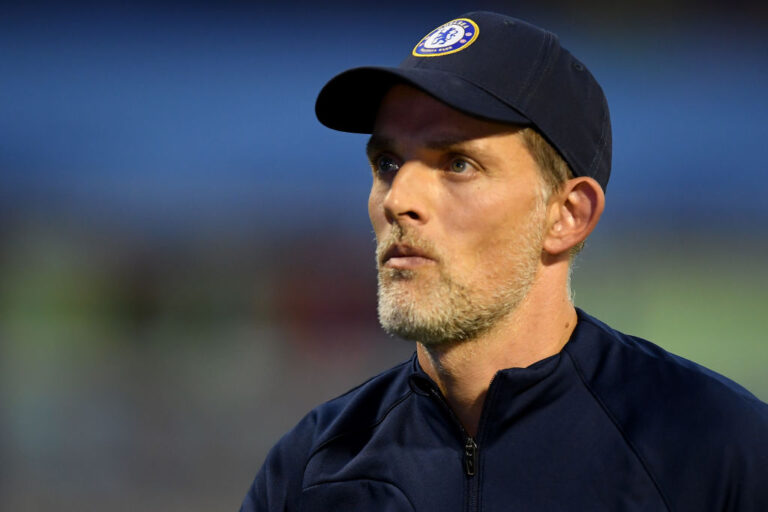 In a shock announcement, Chelsea have revealed they have parted ways with Thomas Tuchel, and many of the club’s supporters have stormed the Internet to express their dismay.

On Wednesday, the club announced they had parted company with Tuchel, and released the following statement: “On behalf of everyone at Chelsea FC, the club would like to place on record its gratitude to Thomas, and his staff, for all their efforts during their time with the club. Thomas will rightly have a place in Chelsea’s history after winning the Champions League, the Super Cup and Club World Cup in his time here.

It continued: “As the new ownership group reaches 100 days since taking over the club, and as it continues its hard work to take the club forward, the new owners believe it is the right time to make this transition.

“Chelsea’s coaching staff will take charge of the team for training and the preparation of our upcoming matches as the club moves swiftly to appoint a new head coach.

“There will be no further comment until a new head coach appointment is made.”

The news came as a massive shock to the fans. That was mainly considering the board recently backed the German with several major big-money moves in the transfer market. The London side brought in a plethora of star names, including Raheem Sterling, Wesley Fofana and Kalidou Koulibaly.

Chelsea sacked Tuchel after Tuesday’s 1-0 defeat to Dinamo Zagreb in the Champions League, even though the club are only five points from the top spot in the league. And the decision has left the supporters furious.

The controversial decision has resulted in the fans heading to Reddit to express their opinion.

One user said: “A massive thank you to Tuchel for taking care of the club during sanctions and winning second UCL for the club.”

He then claimed: “This is unfair dismissal, even if some of the blame can be attached to the manager. Not giving time to the manager after entrusting £300m and letting go £100m player on loan is lunacy.”

While another commented: “How do you fire someone after letting him choose all the targets this summer?”

“Absolutely and magnanimously stupid decision by the board,” another supporter raged. “We literally spent millions to get the signings he wanted. And then sacked him.”

Underneath that point was another criticism: “Madness to sack him! Won’t find a better manager in Europe, only Klopp is arguably better than him.”

But some fans, while upset, did understand the decision. One wrote: “I’m against his sacking. However, the one point against him I agree with was that he was playing so many players out of position. I guess after a while, the players felt fed up with it and maybe just wanted a new formation. Whether or not he felt they could.”